Mick Jagger has recorded and released a new “single” (whatever that means exactly) with Dave Grohl, who you all know and love from Foo Fighters and that band with Kurt Cobain. The song, Eazy Sleazy, looks forward to the end of the Covid-19 pandemic quarantine.

Consider it a courtesy call: Mick just wants to check in to see if we have managed okay, and to let us know that hope will come soon.

Every Friday Miaaw publishes a new podcast, and every Friday at 12:34 UTC I check to make sure it has spread across the web.

Today, just as I noticed the time, Sasa from Pixelache messaged me to tell me it had not appeared. It only showed as a box claiming not to have found the file. 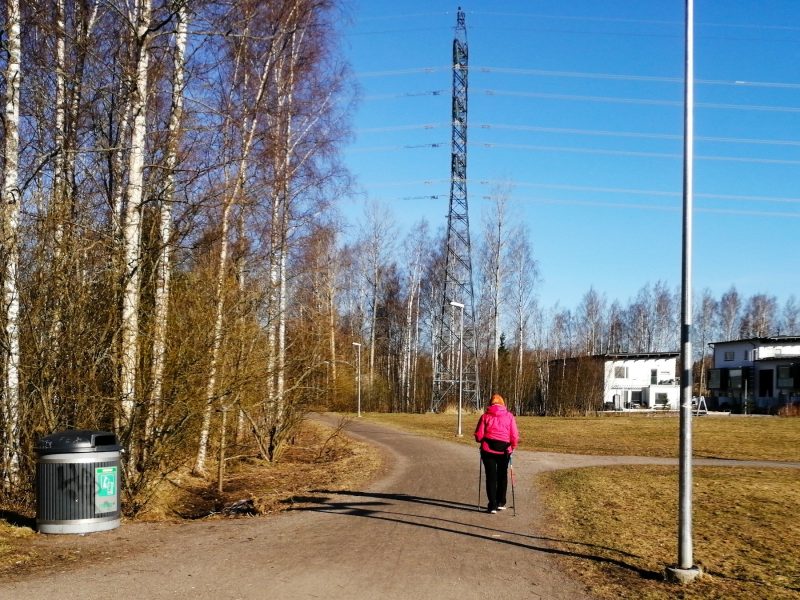 This essay looks at a number of issues that arose during the Marinetta Ombro project, which was an attempt to create a comprehensive synthetic culture for exploratory pedagogical purposes, and which resulted in an online representation of the Mediterranean island of Rosario. This became a multiuser, online “world”, in which students learned, played and experimented.

It is a (slightly) revised version of a chapter included in Serious Educational Game Assessment, edited by Leonard Annetta and Stephen Bronack. The book was published in 2011 by Sense Publishers: Rotterdam. 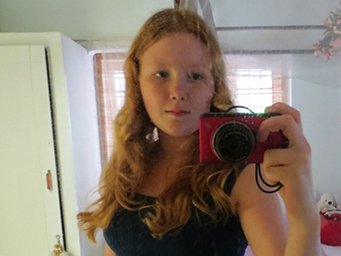