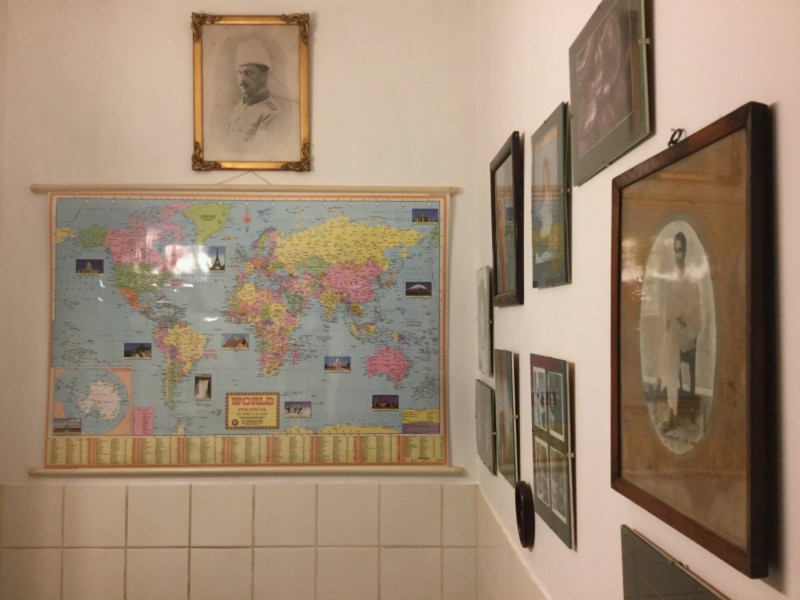 I spent my second day with the CMS students, conducting impromptu tutorials and debugging sessions. It became clear that some had very nearly finished and were fine-tuning details, while others had hardly begun to get to grips with what they needed to do. The latter group, which is fortunately quite small, comprised students who had consistently turned up late and left early while claiming that they had everything under control. They disguised themselves as members of another group who regularly worked from home or left early because they had got everything under control.

At 13:15 I split myself in half so that I could operate in two locations at once. In A303 I carried on offering help to students who wanted it, while in A312 I acted as the supervisor for an MA thesis, for which Mara was the examiner. At 14:50 I reassembled myself and concentrated on the CMS students.

By 16:30 only Johan was left and he definitely had everything under control. I said goodbye and hurried home to the cat, who was angry about not being let out. So I let him out.

I had been talking with Samir yesterday about our trip to India and now that I am home I realise that I do not actually know where Dubai is. I know approximately, of course, but I have no detailed picture of the Middle East Now I am standing in the toilet looking at the large map of the world and discovering where the Emirates actually is.

Soon Irma will arrive home from a seminar at the Swedish Embassy and I will go for a walk to get some milk. I will extend this to a proper walk, and take the long way to Alepa: down Riskutie until the end of Kiviportintie, and then down that until Alepa.

When I get back Naa will be home from a journey that has taken in Kamppi and a final visit to her therapist. She and I will fold sheets and I will iron them.

Then we will all have showers.