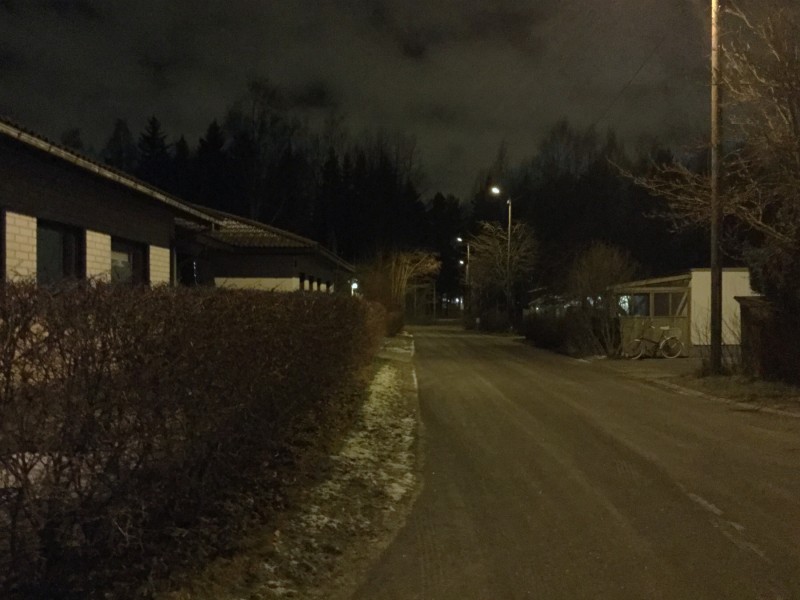 Today started with me preparing for the Nobanet E-learning meetings scheduled for this afternoon. My preparation started with my realisation that I have not uploaded the draft questionnaire that I prepared two weeks ago, and moved swiftly on to my emailing it to everyone and then emailing everyone again with an agenda for the meeting. Ten minutes into the day and my efficiency was the subject of intense scrutiny by literally nobody.

Later I spent a couple of hours with Jutta trying to work out the syllabus for the introduction to interactive storytelling, and the ways in which this would (or would not) overlap with the Games Theory course I will be teaching in the new year. This then turned into a research session in which I showed Jutta clips from Rowan and Martin’s Laugh-In, and the we compared them to episodes of Teletubbies and Sesame Street. We also carefully examined Bob the Builder, Trumpton and finally The Magic Roundabout.

Oh what fun we had.

At 16:00 I started the Nobanet Skype meeting with Erik, Asle and Kaja, where we looked at the various first drafts of the Nobanet Usability questionnaire. Ninety minutes later I found myself being given the task of combining these into a single second draft.

Now I am walking home and the light in the street is interesting. The colours are approximately as they appear in this photograph which has not been subjected to any fancy filter work at all.

Later Naa will arrive home from a visit to the cinema with Niilia, and we will have another round of cat wrestling as we try to give Sunshine his anti-worm tablets for the second day in a row.