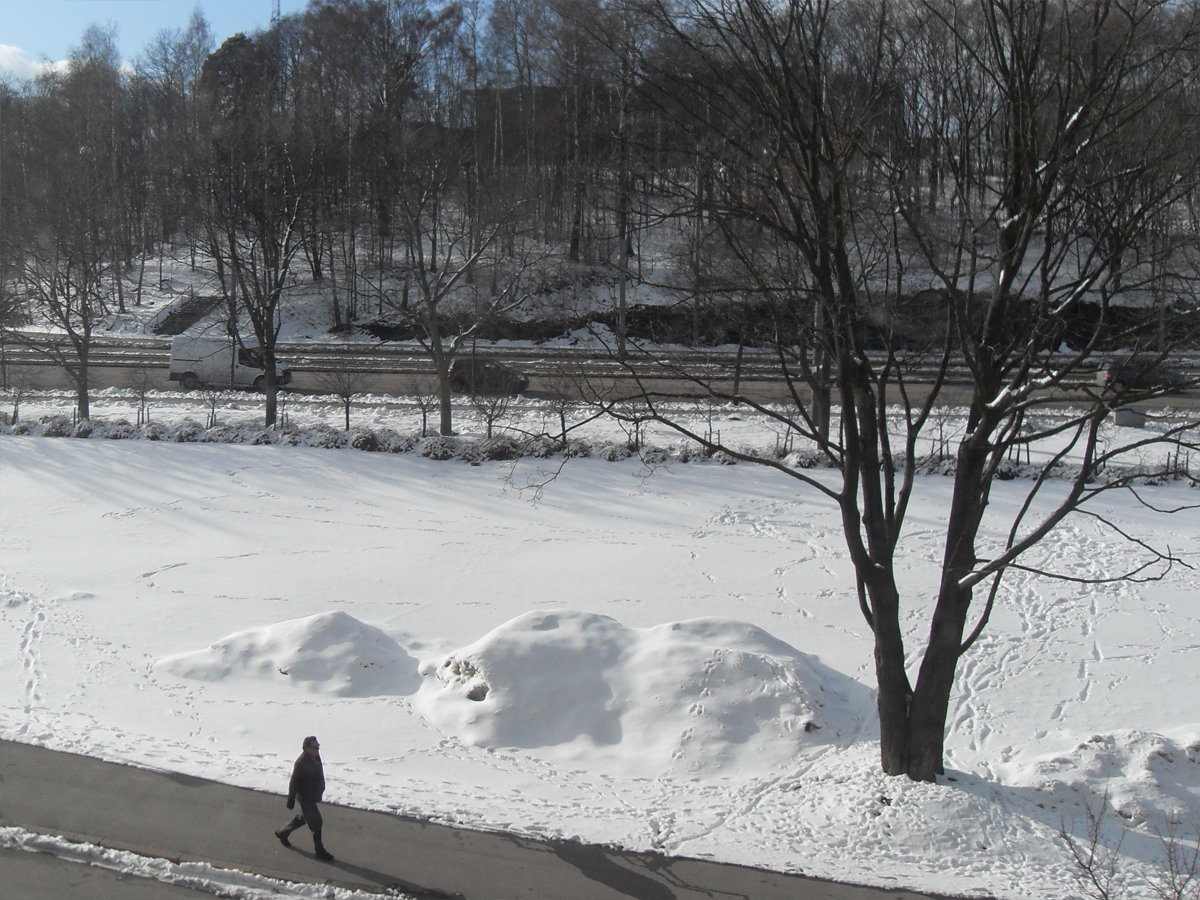 Bob the Rabbit died in his sleep in the middle of last night. He had suddenly become unresponsive in the evening and there was nothing that we could do. We had been told by the animal rescue people when we first found him that there was a 95% chance he would not survive.

We had an early morning during which Auo finally admitted that she hated Sugar Puffs, even though she had been the one insisting we buy them. We swapped cereals and she had a full bowl for the first time in a week or more.

I spent the morning and a lot of the afternoon on the XML/epub course. We hit the zip file problem that we hit every year and this time I found an explanation and a solution. I upoloaded the free ebook that explained it.

Now it is the end of the afternoon and the start of a doctoral evening of writing and research. I am looking out of the window to clear my eyes before eating a sandwich and starting to feel like a researcher.