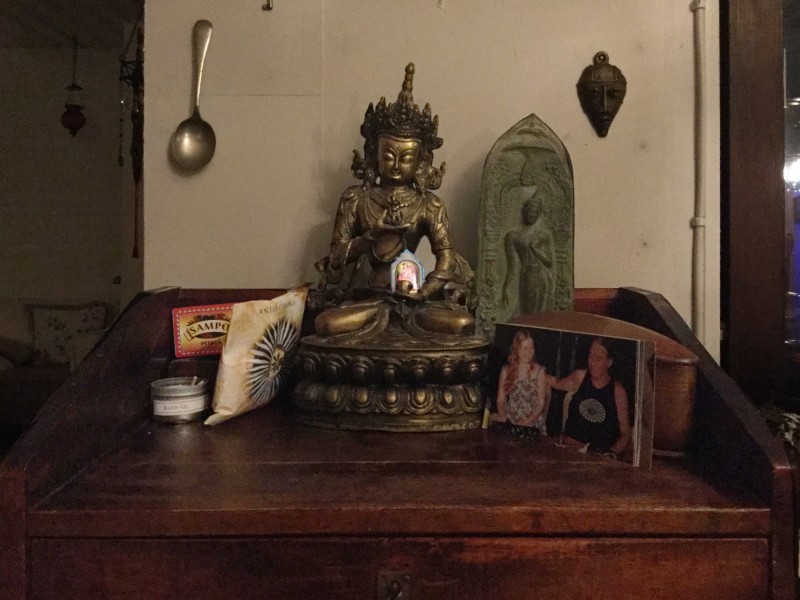 I spent the morning with a focus group that I had agreed to join in a mixture of madness and sympathy before Christmas. Denice is doing research for her doctorate and she had asked every member of staff to participate. I agreed to and answered an online questionaire. This morning I am sitting in the follow-up that I hadn’t expected when I agreed. However, the same thing happened as yesterday. Someone in the group started talking about the way in which they get students to teach each other, and the importance of learning through teaching. I made a note to contact her and Micke later in the week.

In the early afternoon I started making slideshows for this week’s MA course. I was able to start this late because I intended to repurpose existing slide shows, and this was what I did.

At 15:00 I had a tutorial with a student who wants to do her thesis about the changing shape of celebrity. I showed her some material I had about the history of Photo Play, the biggest and most successful celebrity gossip magazine of the silent film era.

At 17:00 I did the actual recording of the student radio play in which I play an intolerant priest. We did as I suspected we would. Christian, the other actor, and I did take after take while the director worried about the stress on each sentence. Eventually it all went perfectly, which is to say that the noises that Christian and I made almost matched the sounds the director had in his head.

Now I have raced home because Niilia is visiting. Naa is decorating her nails and I am looking at a chest in the living room. Niilia has grown and is now tall and slim like her sisters. She was one of Auo’s closest friends and so inevitably we spend some time talking about Auo.

Later, when Niilia is being driven home, Naa will sit and watch me adjust the contrast and tones on the photograph on my iPad using a version of Photoshop – Photoshop Touch – that Adobe cancelled, presumably because it is too capable. It has been replaced with a suite of mini-apps that, even together, are not capable of everything Photoshop Touch is.

Hopefully by the time it becomes too old to work the new versions will have matured enough to regain the features that this one had two years ago.