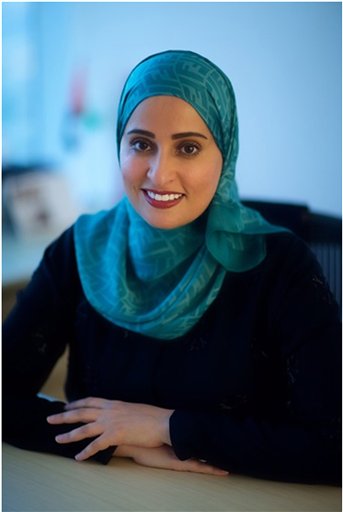 The United Arab Emirates announced on Wednesday of this week that they have appointed Ohood Al Roumi as their first Minister of State for Happiness. This was announced in a tweet by Sheikh Mohammed bin Rashid Al Maktoum, the prime minister, ruler of Dubai and the vice president of the UAE.

The appointment follows on from the UAE’s stated goals in their Vision 2021 plan, where they say that “The National Agenda aims for the UAE to be among the best in the world in the Human Development Index and to be the happiest of all nations so that its citizens feel proud to belong to the UAE”

According to al Jazeera

“National happiness isn’t a wish. Plans, projects, programmes, indices will inform the work of our ministries to achieve happiness,” he wrote on his official Twitter page.

Al Roumi will also continue serving as the director-general of the prime minister’s office, a position she currently holds.

Make of this what you will.