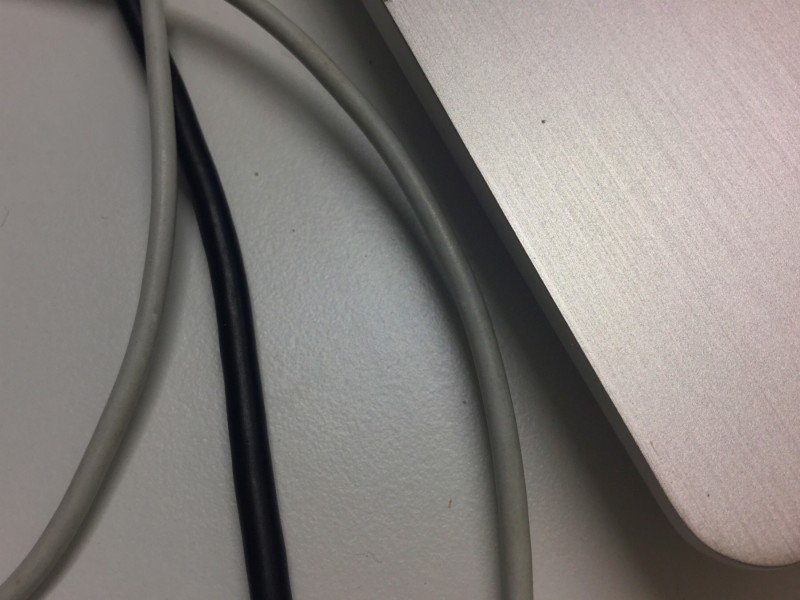 The snow was hard on the ground when I left and the bus was late. I didn’t mind. I was late too, and so I caught it.

I spent a final morning with the first year and XML transformations. Some of them were almost screaming by the time the class ended, and so I ended it fifteen minutes early, promising them that the next blocks would be enjoyable and ever so much easier. This is true: from now on we will be looking at epub and designing ebooks.

I had cheese and biscuits for lunch while having a tutorial with a student who intends graduating soon and is being frustrated by the fact that the eye-tracker seems to be not working a lot more than it seems to be working.

I have a second brief and totally unexpected tutorial with another student who turns up “because he is passing”. I try to pin him down to some definite dates for submitting a draft thesis, and he tries resisting. I win, and we agree to meet again in three weeks with a draft thesis in front of us.

I then have a skype call with Jutta and while I am doing this I am also moving my iPad in readiness to load an e-book into it for this afternoon’s session. By the magic of clumsiness the iPad takes a series of rapid photographs on its own. It appears to be very interested in my leads and cables and I have a set of suitably artistic photographic impressions of them.

Naa will spend the evening at Kamppi and will read, talk and have a shower.