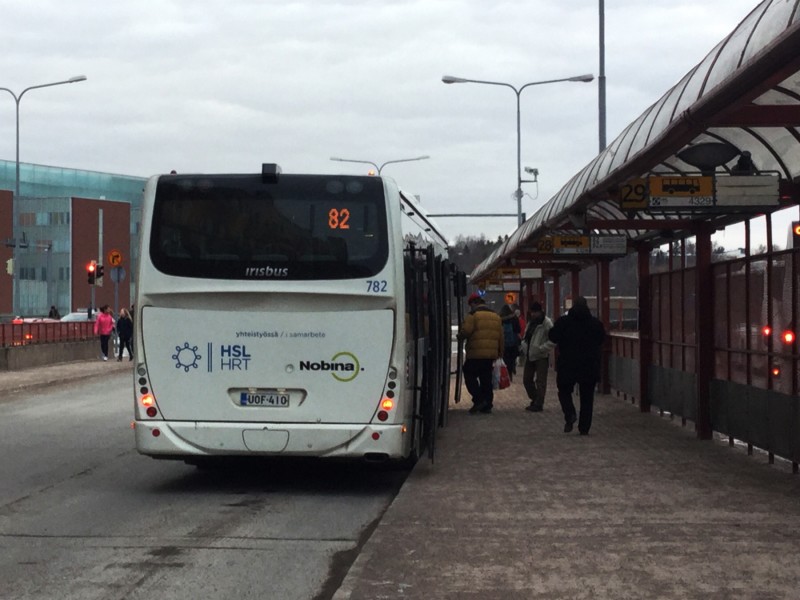 The morning session was Structuring Information and I took everyone through a step-by-step re-enactment of the task I set them in the second part of yesterday’s session. This time almost everyone managed to get it working. Those that didn’t suffered one of the myriad little hobgoblins that plague the epub “standard”.

The afternoon session was Game Theory, and here I introduced concept mapping for the first time in a couple of years. I brought out cMapTools and started using it to make sense of the conclusions that the students were proposing, based on their reading and researching. To my joy it worked. The concept map sparked discussion, which caused the map to be revised and rewritten. By the end of the session we had the whole proposed course mapped out in a way that made sense to everyone still in the room.

We stopped early because everyone’s heads were spinning and we had reached where I thought we should have reached. I raced out and now I am at Itäkeskus waiting for a bus home. The snow has mostly gone and the sky is grey. Everyone else is working late and the cat is waiting to be let out.

Sunshine will be very grateful to the extent that it will do a very realistic impression of something running into the garden as fast as possible. He will be out for an hour or so and then happily return for food.