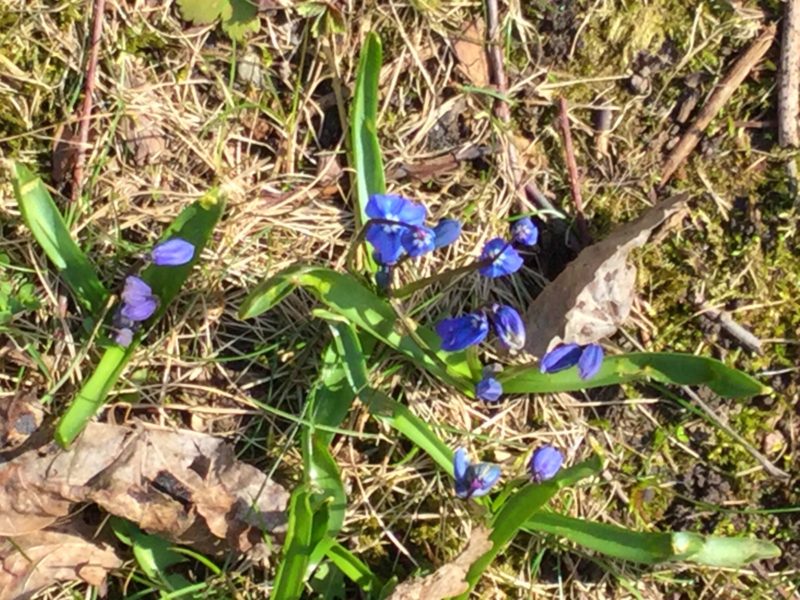 Last weekend Irma found three old jigsaws of Auo’s when she was tidying her room. They were mixed together and I pieced them together. Irma’s idea was that we would see if they were complete and, if they were, we would give them away. It turned out that two of them had one piece missing, and one of them had seven pieces missing. Since there were no boxes, and so I had no idea what the jigsaws actually showed the process was a lengthy one.

I left the completed jogsaws on Naa’s table and yesterday Sunshine decided to push them off the table. I am just completing one of them again. This time I have the advantage of remembering approximatley what the final image is. I am faster.

The weather will be slightly brighter. We will go to the shops, and do the usual Saturday things.