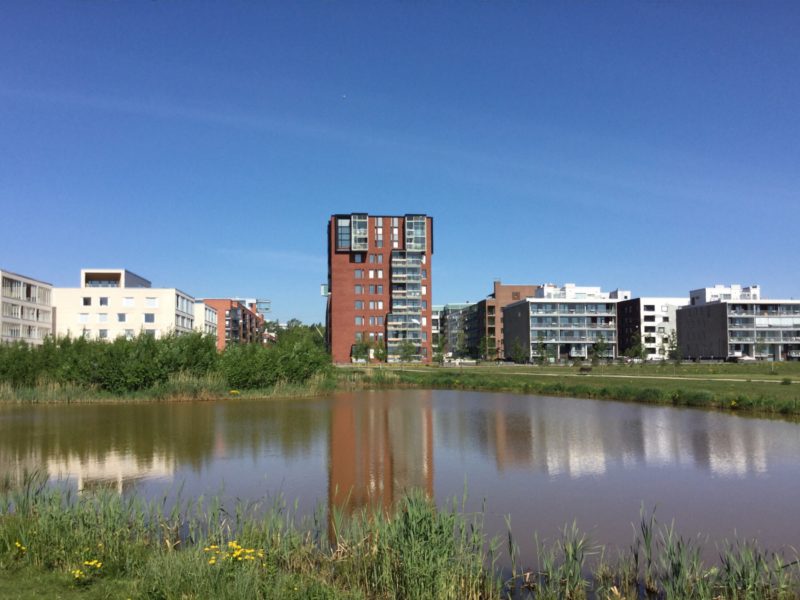 Jutta and I had set Friday aside for an all-day planning meeting, to work out the course structure for next year, and the learning outcomres for each of the courses. We had almost done this properly last year, and the year before that, but we had never had the time to finalise it and write it up. This time we were determined to do it. Fate intervened yesterday when Fred announced that we needed to have all this ready for Wednesday morning, because we needed to have a meeting then to discuss the budgetary and staff implications so that Nathalie could announce final decisions before the end of this month.

I therefore started the morning with a rapid flurry of emails and messages, as did Jutta. At 10:00 we left the building to have Friday’s meeting three days early. Since the staffroom is not a place that aids concentration, and the building was swarming with new applicants from various departments, we decided to sit outside in the sun. We did in two hours almost everything that we had intended to do in a day, so we stopped for lunch.

We are walking from the sea up towards the apartments that have grown up along the shore over the past ten years. They look more imposing from a distance than they do close-up. We are going to walk along until we get to where the trams stop, and then we will walk further along and up to Dylan, where we will have lunch. We will pass a new set of shops including a new and busy K-Market that I have never seen before.

In the afternoon we will sit in the staffroom writing up final versions of everything we decided. I will email copies of the learning outcomes to Nathalie and Fred, and Jutta will send them copies of a draft teaching schedule.

In the evening I will sit outside and read and entire Lew Archer novel, my second in three days. The first was The Zebra Striped Hearse, which I have read before and vaguely remembered. This one was The Galton Case, which I think was new to me. Both were fine examples of Ross MacDonald’s writing and his obsessions. Both involved apparently mysteries that all turned out to hinge on a single event that took place years before the story started.