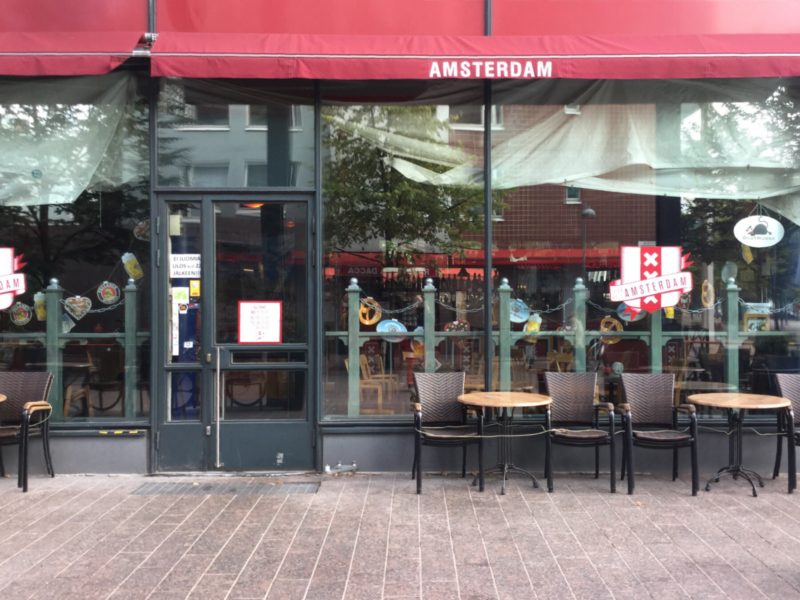 The morning began with a thesis tutorial for a thesis that seems to have little in it to concern me. The student knows what he needs to do and has a clear and coherent plan to get it done. We agreed that he will send me a detailed timetable and an outline structure of the research plan next week.

After that I sat and thought through the consequences of my meeting with Michael yesterday. He thought that our plans felt too modest and therefore felt as though they lacked self-confidence and vision. I understood in retrospect exactly what he meant. I imagined writing out a budget for 15,000€ and explaining that we needed that much because we intended to overthrow capitalism. I imagined someone asking me with a straight face why we couldn’t do it for 12,000.

He had explained that Kone gave away 32 million euros last year and that they fund projects that excite them. If our project excites them they will give us what we ask for. They won’t get more or less excited by a small budget, although they may look at it and question whether we really have a solid grasp on what we have planned.

With this in mind I increased the length of the project to 30 months without increasing the workload, and added a third researcher.

At 15:00 I found myself on a number 8 tram heading for the Pixelache festival at the old Lapinlahti hospital and a few minutes later I had managed to get off at the right tram stop and find my way there. I met Samir and we talked about the application and the plans we had made. He introduced me to Lynda, a consciousness researcher from Chicago who has almost completed her MA in Copenhagen. We talked for an hour and I realised that I have never had a conversation with an actual neuroscientist before. I have also never swapped opinions about Thomas Metzinger before; even while writing my doctorate I never found anyone who could actually discuss the fundamentals of my argument with me.

I suspected now, even more than I suspected then, that I might have written my thesis for the wrong department. I wrote it where nobody knew what to do with it and as a not very surprising result nobody has done anything with it.

During this conversation Monika appeared, said hello, and disappeared. Now she and Jake have appeared again and want to go for a chat. They have rented an apartment in Ruoholahti and we walk there, through the recent tunnels that go under the main road. We decide where we will go and then Monika leaves us to make some phone calls. Jake and I enter the Amsterdam bar and restaurant which will prove packed inside, even though it looks deserted from outside. We discover that this trick involves a low evening sun and reflective window surfaces.

We will spend a couple of hours there, drinking three expensive beers and eating two bags of crisps with prices inflated to match the beer. On the way home I will mull over the way that some people seem to grow into friends very easily about the part that Englishness plays in this.