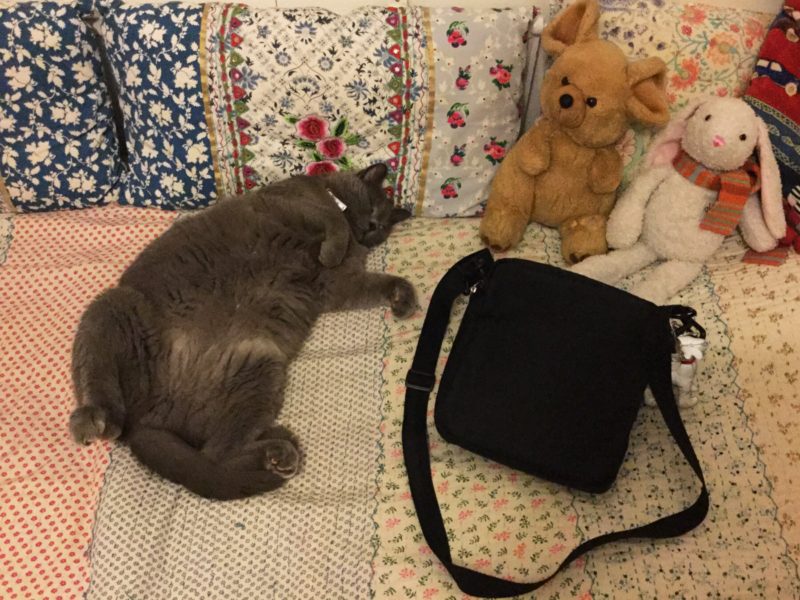 I cycled to work, walked from Kalasatama thinking about the next block of the CMS course, and started final preparations as soon as I got to Arcada.

I may as well not have bothered because everything that could conceivably go wrong went wrong. One student’s computer refused to start. He could not use another because his virtual machine lives on the machine that wouldn’t start. Several other students had virtual machines that worked at the speed of molasses. My virtual machine suddenly slowed down to an unusable speed.

We identified the problem: Windows 7 had an overwhelming urge to download and install an enormous amount of updates. We disabled all updating, shut the virtual machines down and restarted them. They updated themselves for about thirty minutes and then restarted at normal speed. Then my computer refused to talk to the data projector, so I gave an impromptu talk and everyone ran off for an early lunch.

I spent the afternoon writing briefs for student projects and making comments about various projects. I left for home early to avoid any further calamity.

Sunshine greeted me when I got home. However he has shown no inclination to go outside. He wanders around after me and eventually, after an hour or so, settles on Auo’s old bed where he lays on his back occupying as much space as possible. I think that whatever happened to him yesterday has shaken him quite a lot. It must have taken him several hours to stretch his collar to the point where the elastic frayed and he escaped. It may even have taken him most of the day. For the moment he wants attention and comfort not adventure.

Irma will arrive late from an evening with Päivi.