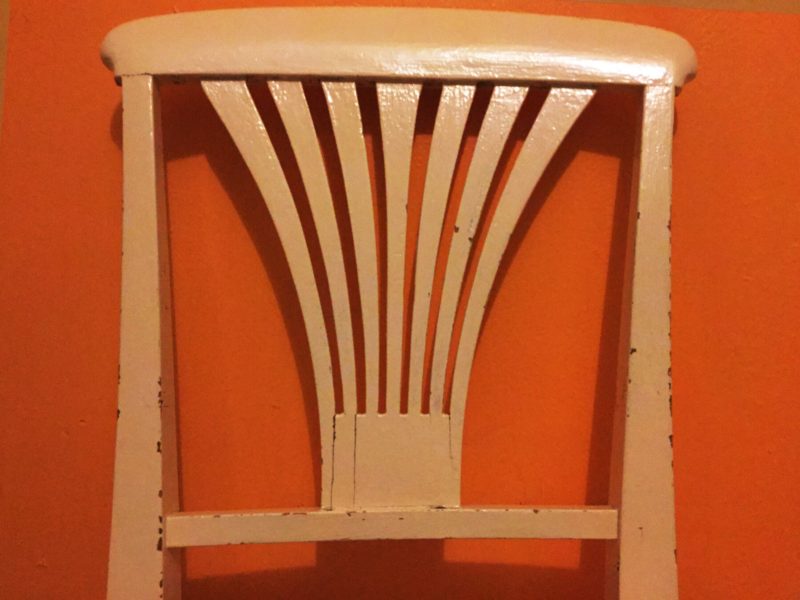 I began the working day by sending Casey a second birthday present: a Duplo Numbers Train which should enable him to learn to count while causing mayhem at the same time. Amazon promised that it would arrive by the 21st, although when I check later it will promise that it will arrive between the 21st and the 24th. Hmm.

In the morning I started creating a proper working version of the Convivial Mechanics website, using the underscores starter theme inside the Cloud9 IDE. I had spent a long time last week trying to work out why I could not seem to compile Sass in Cloud9, but once I stopped worrying about that and switched away from Foundation everything just worked. I had a working Wordpress installation running in less than five minutes, underscores installed in another five, and the skeleton of a fine minimalistic theme working in about ninety minutes.

At midday I stopped to have the second meeting of a small working party (Fred, Jani and me) about next year’s entrance examinations. Once we remembered what we had decided at the first meeting everything proceeded at a rapid pace. By the time we had finished lunch we had done everything we needed to do.

This led into a Kulturmöte, and that led into another burst of activity on the website, until I left for Stoa for the opening of an exhibition of postcards of Somalian circus troupes travelling through Europe and America at the turn of the twentieth century. We had a guided tour and I learned a lot I had simply not known about travelling educational exhibitions of an enormous size.

The exhibition consisted of blown-up old postcards and my photographs of these photographs, displayed behind glass, did not amount to anything presentable.

At home, in Auo’s old room, I look round and see her chair, the one she used to pile with clothes, standing empty against the wall. In the electric light the colours have all shifted. Irma has recently moved the clothes that have remained in place for more than two years. We decided very early on that we would recognise when the time had come to move or remove things, and I now think we made a very wise decision. Changes in Auo’s room have happened in a subtle, quiet and gentle way, and I cannot imagine the benefit of wanting anything else. Things will stay for as long as we find no reason to move them.

Later I will go to bed early.