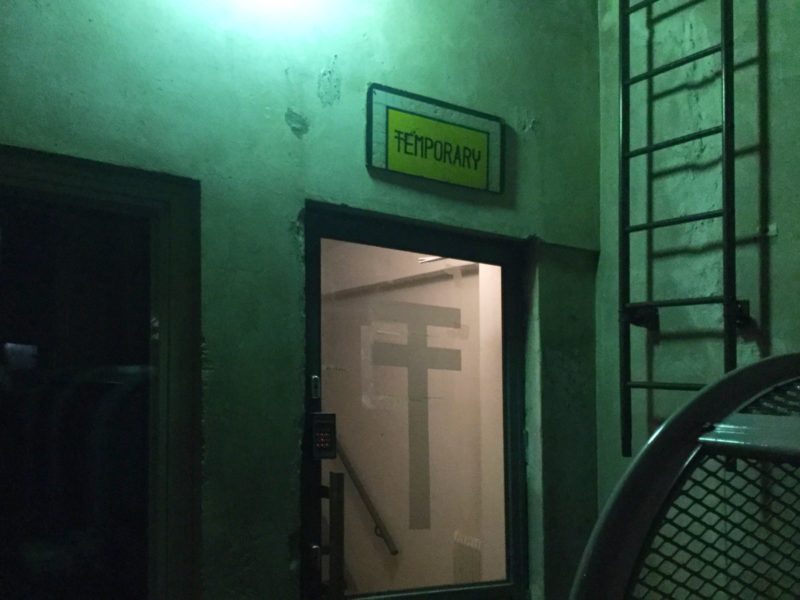 I spent the morning rereading a book proposal that Routledge sent me to review. The “proposal” consists of the entire book prefaced by a lengthy essay explaining why it deserves, nay demands, publicstion. The book itself consists of six previously published chapters, each in the form of a group conversation in a café about aspects of remix theory. The writer has an international reputation.

I end up recommendong that Routledge should publish it, but the book should include the proposal as a first chapter entitled “Book Proposal”, thus rexing the essay explaining the importance of the book into the book itself. Since one of the conversation in one of the chapters concerns the nature of academic book publishing this seems entirely apprpriate.

At noon Bryan, Nathalie and I joined the rector, Camilla, Jancke and someone else for lunch at Prakticum. Bryan led a discussion on the future of online learning, and the technology that supports it.

In the afternoon I attended the meeting of the department’s quality council whill I will chair now Lars will move to Iceland. Lars summed up the work to date and decided to do it in Swedish. He then handed the chair to me. As chair I switched the language to English and asked him to explain again. Oh what japes.

At Temporary we have the second event under the Convivial Mechanics banner. Billed as a Fireside Chat, Brian sits in an armchair and about ten of us sit round him on sofas. He talks about “why we haunt every medium we make” and the hour-long event lasts two and a half hours.

I video it on my iPad.

Now, the event finally concluded, we leave the building. The light, and the thin rain, make the entrance to Temporary look and feel like the set of an old movie. In fact it reminds me of a musical starrong Tom Waits that was filmed to look like an old movie.

We will get the metro. Bryan will get out at Sörnäinen and I will carry on home.