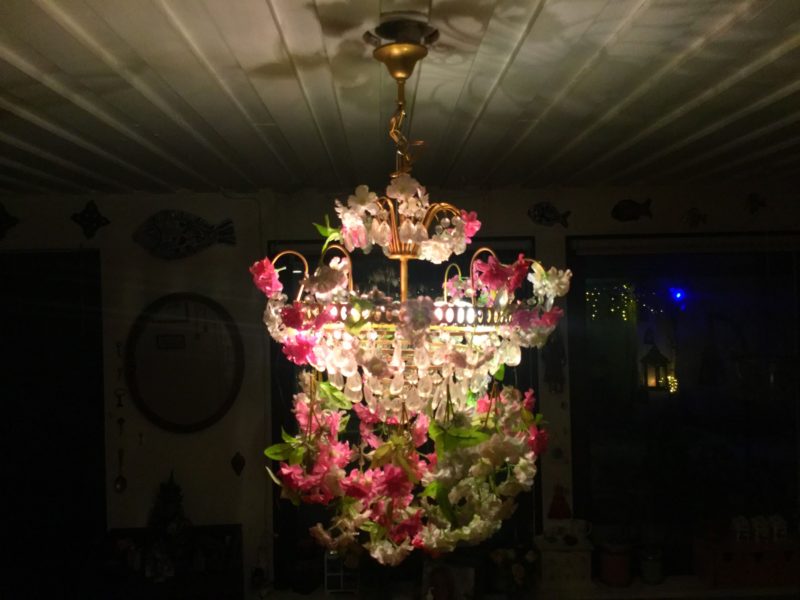 I spent the morning trying, and failing, to get owenkelly.net transferred from HostMonster to my Linode. I transferred all the files, including the plugins folder and the images. I made sure I had the correct version of the theme. Then I tried to access the new site before killing the old one by rewriting a line in thehosts file. I could think of no reason why this would not work, but it didn’t. The old site continued to appear in the browser. I spent most of the morning wrestling with this problem, which ought not to exist.

In the afternoon I sent out a bunch of emails about eight different matters, corrected a student draft, and sent that, before sitting down and spending an hour re-reading Ideo’s Field Guide to Human-centered Design for a seminar tomorrow with the first year students.

Now I have arrived home. Sunshine wants to go out and has spent time dragging carpets around the house to underline the point. He has left and I stand looking out of the window waiting for him to come back in a few minutes. Snow has fallen and has covered the ground. I look at the chandelier that Irma decorated for a celebration and then decided to leave. I like it in its over-the-top madness. In the dying light outside it looks pretty spectacular.

Irma will arrive home about 21:00 from a youth court session so noisy that she can’t even bear to hear her voice explaining how noisy. I will keep quiet.