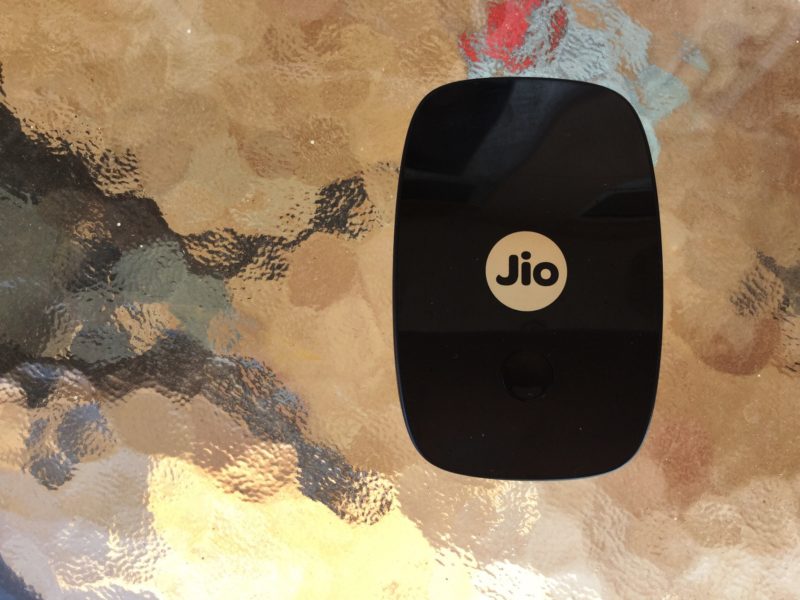 I spent much of the night rolling around in bed with what we might politely describe as an “upset stomach”. Fortunately the bedroom has a toilet two quick steps from the bed.

I could think of three possible causes for this. Firstly someone poisoned the food. This seemed impossibly unlikely since several guides have voted the restaurant second or third best in India. Secondly I had an upset stomach and any food at all, even dry toast and milk, would have caused this reaction. Thirdly I have not yet fully settled in and the sheer amount of delicious but unexpectedly spicy food overwhelmed my digestive system.

Irma and Naa had no effects from the fine dining and leapt up for breakfast and a taxi ride to a hotel somewhere in the distance where they will get a massage from Biju, who has upgraded himself from the beach to a swanky hotel.

When they left I locked the house and moved to the second floor balcony. I have the Jio router on the glass table. The size of an almost flat cigarette packet it charges for eight hours, powers 31 devices, and can continue working while carried anywhere. It uses 4G and we have sucessfully taken it to the beach.

Jio have apparently destroyed the old Indian phone market by offering this free or almost free. I see in today’s paper that users will now get unlimited free voice calls and data downloads for the first three months of 2017. Reliance, who own Jio, have also automated the buying and licensing process so that getting online takes an hour instead of the usual period of several weeks or months.

I would like to know how all this actually works. It seems an unlikely coincidence that Jio appears, offering free and almost-free services, just as poor Indians need phones for the new cashless payment systems made necessary by the sudden restrictions on bank-notes. On the other hand, unlikely coincidences and lucky breaks do sometimes happen, or so people tell me. Colour me curious.

I will sit on the terrace reading and thinking, my upset stomach a distant memory. After a while I will sweep the steps, and then have a long shower, after drinking a litre of water. By this point I will feel fine.

When the massaged women return Irma will call Anil and we will take his rickshaw to the beach. Naa will point out that, according to Facebook, Luke proposed to Alice in Mynnamar yesterday and she said yes.

We will watch the fishermen play their traditional Christmas games while drinking lemon soda at Leo. We will then walk down the beach in search of stamps and find Michael working at Santana restaurant. We will sit there for a while until Michael has garlanded us and covered us in flowers.

In the darkness of evening we will sit on the terrace and phone Irma’s parents. We will sing to them with the noises from the gathering crowds at the temple providing the background.