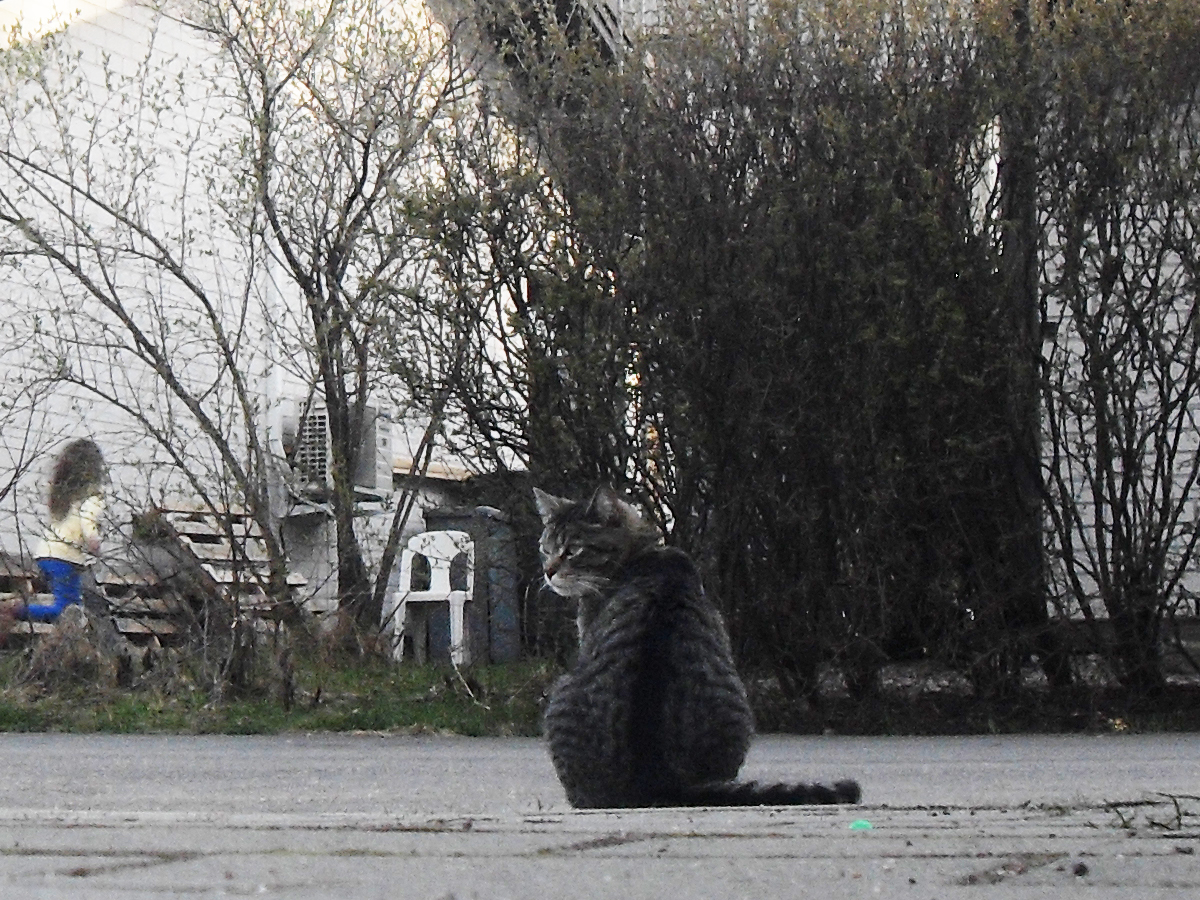 This morning I woke up just in time to take Auo to school. She seemed to be better and we caught the 7:23 bus.

At Arcada I spent the morning working with the Social Media & Web Analysis class, most of whom had not used Twitter before and had a slightly skewed view of social media. I explained its conversational nature and then instituted a two-week research programme. Everyone started a Twitter account (under an alias if they were worried about exposing themselves to the world at large), followed ten people, and began a fourteen day experiment to test its usefulness.

I spent the afternoon with Emma working on Snowcastle Valley. I continued getting back into scripting and exploring what can be done in OpenSim. This is knowledge that will be very necessary at some point soon, and I decided that I should get myself back up to speed sooner rather than later. I left without a working boat, although I did get some action going.

Now I am at home. Irma has taken her mother to buy an office chair and I have been cleaning the floors. I am outside with Moonshine. Later I will assemble a chair, and discover that Auo’s temperature has zoomed up again. I will develop a headache and go to bed early.