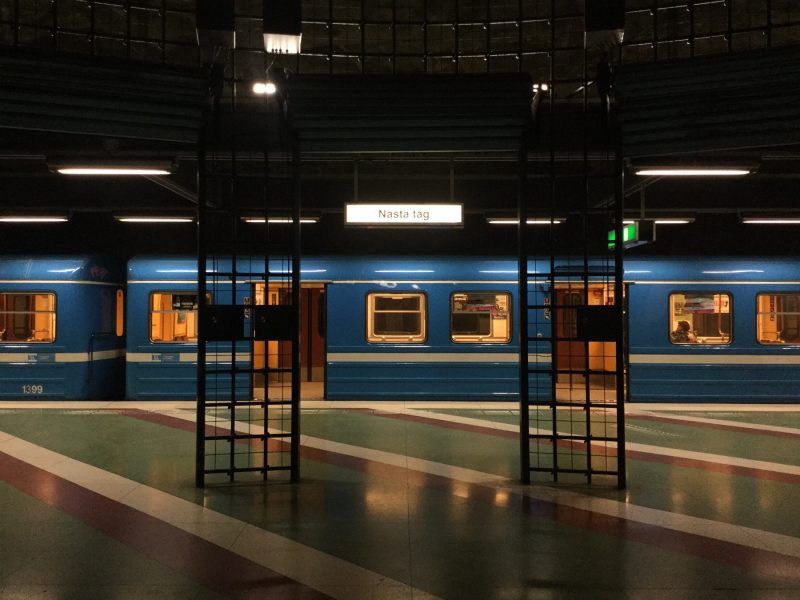 Irma left the house at 6:00 in a taxi, to collect a colleague and catch a plane to Munich. Sunshine thought I should do something about this and so he made sure I didn’t go back to sleep.

I had a shower at 7:00 and then let him out for his morning walk. Usually he comes back ten minutes later. Today, of course, he disappeared for hours. I had planned to start the day with some reading and writing so I did these at home, which interestingly proved more efficient. He came back about 9:30, I left for work, and had an interesting tutorial with a student who thinks she might want to write her thesis about the design world of Pokémon.

I held a very quick Quality Circle meeting at 13:00 that, to my delight, clocked in at 23 minutes; after which I wrote an assignment, booked some rooms, edited a course description, and answered some mails. At 15:30 I felt ready to leave.

A bus from Arcada to Malmi and an i train to the airport and 53 minutes later I had been through security and stood wondering what to do till my plane left at 17:30. The solution involved a lot of wandering around aimlessly.

At Arlanda airport I got the express train to the centre and the number 11 metro to Kungsträdgården metro station, one station along. I sit in an empty carriage and when I get out I notice what a very long train I have travelled in. The station has wrought iron decorations and I stand behind them to photograph the train. The way out will seem interminable but, once out, I will march up to a Swedish couple, name my hotel, and ask them where I can find it.

They will point confidently, give me directions, and tell me that it will take me ten minutes to walk. After fifteen minutes walking I will decide to switch on data roaming on my phone and see what Google Maps has to say. It will tell me that the locals have sent me in completely wrong direction.

The way back will seem an interminable trek and I will break the monotony by pausing at a Burger King for a Texas Whopper.

I will find the hotel eventually and settle in to room 511. Later I will walk back to the centre to buy some bottled water at a Hemköp store. I will go wild and also buy one 3.5% beer called Sir Taste-A-Lot.