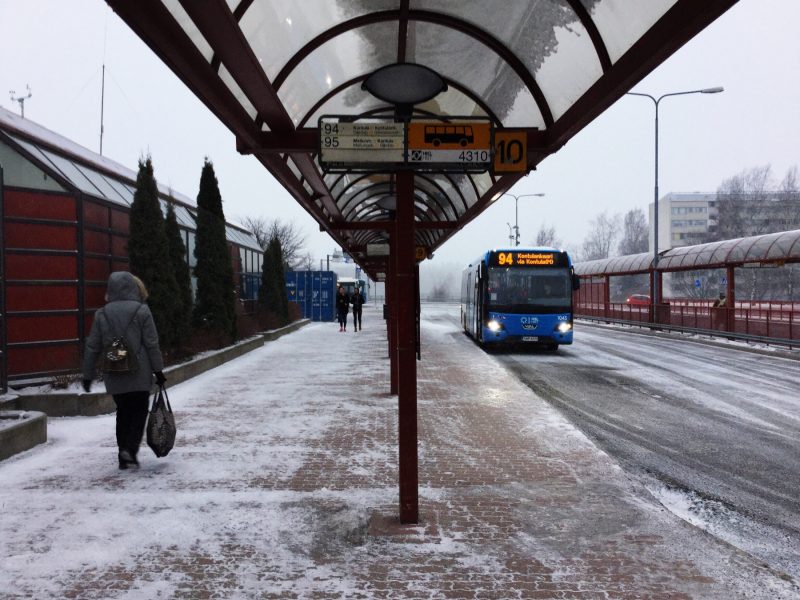 I woke at about 7:00 from another long and involved dream. I remembered it clearly as I woke but by the time I got washed at 7:30 it had faded from my mind. I reminded myself that Allan J Hobson kept a dream diary for decades, and may still do so. I wondered whether I should and then I imagined waking up every morning and jotting things down, and wondered why I would do this. More interestingly, I wondered how much I would have to jot down to recall the whole dream a couple of hours later: the whole dream, a few key motifs, a single phrase that kept the whole thing in mind?

It had snowed in the night and I walked out into the silence that always accompanies snow in Finland. I could feel cars approaching, not soundlessly, but with a hushed sound. I remembered a New Year in the early eighties when I first experienced this. A sudden snowfall in London had brought traffic to a halt and Tim Crichton and I walked from St Agnes Place and down Brixton Road, both noticing the uncanny lack of traffic and an almost magical silence.

Jack said Tim had visited London a year or so ago and he had seen him for the first time since childhood.

I spent the morning doing the myriad of small taks that constitute part of planning three courses: booking rooms, checking data projectors, looking through old slide-decks to see which, if any, still fit the updated content.

At 14:00 a tutorial turned from a face to face meeting to something on Skype, which served to condense it to both of our advantage. Everything got done and we decided that frequent Skype calls might serve us better than longer tutorials at Arcada.

Once this had finished I left for home. Irma will work late and Sunshine will want to go out before it gets dark. The snow had started again in the middle of the morning and I felt I had stepped into winter.

I have left the metro to discover that the snow outside blows at 45 degrees. I step outside to see if my bus has arrived yet. The snow refuses to make itself visible for photographers, and I decide to wait outside in the belief that the bus will arrive any moment.

It does. I get home. Sunshine races out, and I bring some logs in from the shed. The snow will cover my feet while I do this, and the ground beneath the snow will prove extremely slippery.

Sunshine will stay out for almost two hours, possibly because he took shelter until he felt hungry. I will clean some mirrirs, read some poems by Wilfred Owen, and continue thinking about exactly how far I can take the Digital Mediascapes course in the time available.