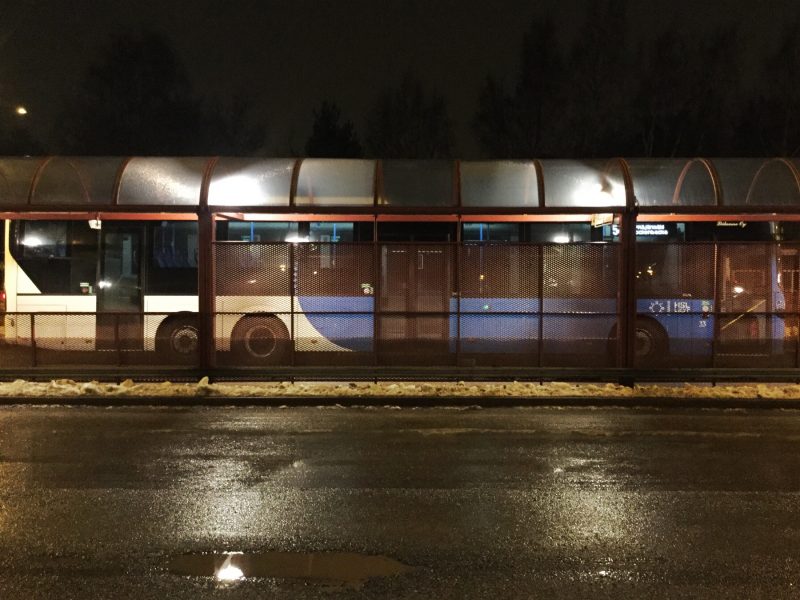 Ah, the snow, the continuing snow.

I began the day by going through a questionnaire that an MA student had prepared on SurveyMonkey, adding comments and suggestions. The most difficult question seemed the simplest at first glance. It simply asked for the gender of the person answering and gave two options: “Male” and “Female”. I asked everyone in the office and we ended up with a consensus that it should have three and possibly four options.

I told her that the three alternatives would include “Male”, “Female”, and “No comment”, allowing people to decline to give an answer. The four alternatives should include “Male”, “Female”, “Other”, “No comment”. Maria also pointed out that if she included “Other” then she should not ask the person answering to explain. She should just accept that, for the purposes of this survey, they had described themselves as “Other”.

After this I read through the results of a very successful survey for a BA thesis, and made some suggestions. I pointed out that

One thought I had when looking through the results you just sent me. If 56.9% do not collect music at all and 65+% listen mainly to playlists, what do the 45% of music collectors do? Do they mainly listen to playlists or is it the case that collectors still listen to albums? In other words, if you look only at the users who DO collect music, what percentage of them still listen to albums? That might be useful to know and lead to some interesting conclusions; as in: perhaps there are distinct subgroups with their own patterns of behaviour.

I did more of this until 14:30 when I left for Pixelache. We had a board meeting, followed by a second spontaneous board meeting to create a simple set of minutes in which we removed Petri’s responsibilities and gave them to Jan, the new financial controller. We then had a members’ meeting at which we finally agreed a set of rules for the new microtasking system.

Now I stand waiting at Itäkeskus for a bus home. I can see one heading towards the airport parked in the next bay, but I have yet to see the 93. It will arrive in a few minutes and I will leap in out of the freezing cold wind.

I will get home, have a bath, and go to bed.