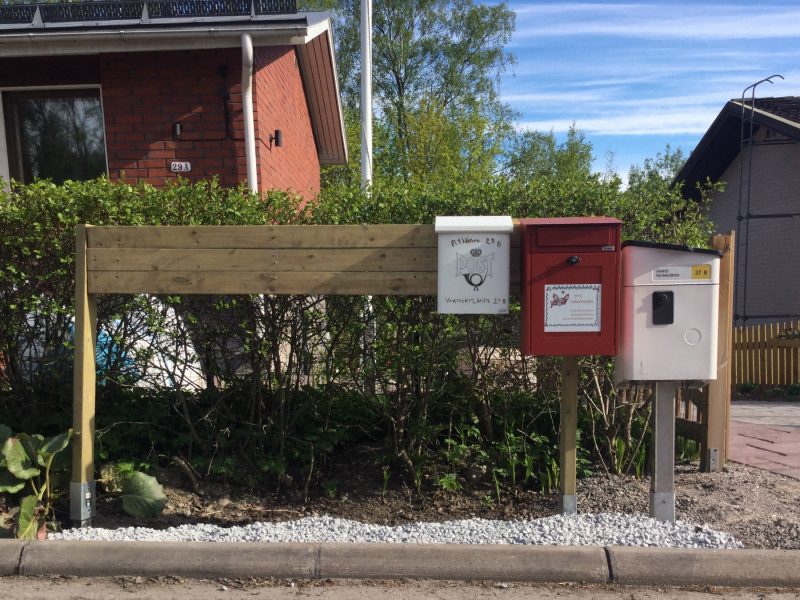 I cycled to the metro again on another hot and sunny morning, and met Tomi on the platform again.

I spent the first hour of the working day writing reports for theses that I had supervised or examined. I interspersed this with further attempts to get someone at Arcada to admit responsibility for paying for Lynda, and sign the contract. I have been inundated with cries for help over the last ten days from students (and some staff members) wanting to know why they can no longer access the videos they need.

Nathalie joined me in writing emails to the various interested parties to try to get them interested.

I then spent the bulk of the day in a final thesis workshop which finished with a completed 26 page report. We had both assumed that the report would turn out 11 or 12 pages long but, once put into the finished template, it expanded as though by magic to something only a few pages short of a full thesis.

At 15:30 I supervised a thesis presentation that will take nearly one and a half hours because the examiner simply will not stop talking. Normally the process takes thirty minutes, unless we have a reason to take longer, such as a dispute as to the grade we will give, or a suspicion that the student did not do the work herself. None of that applied here, and the process should have taken twenty five to thirty minutes. Nonetheless we got taken through the thesis paragraph by paragraph, sometimes going back to previous sections to make the same points again.

The student didn’t learn from this because he already has a job and finished the thesis as a formality, and because (in any case) he will receive a good grade. The audience didn’t learn from it because they numbered two at the beginning and none by the end. I left with my stomach knotted with frustration, because I had intended to race home because Liisa has added me to the guest list for an event in Suvilahti tonight. Instead I left later than usual.

Cycling home I spot a new row of postboxes in the area. I did not see it yesterday. Someone has beaten us to it, and has apparently built the whole thing in less than 24 hours. I stop and take a series of photographs. I walk over and photograph the metal base, and the way in which the people who built it have screwed the various parts together.

I will let Sunshine out, and have a shower so that, when Irma arrives home, I will find myself peering out of the shower like Tony Curtis in some fifties comedy. I will feel too irritated still to cycle back to Puotila, catch a metro, and walk to a reception for free food and drink. I will go for a walk and then do some garden work instead.