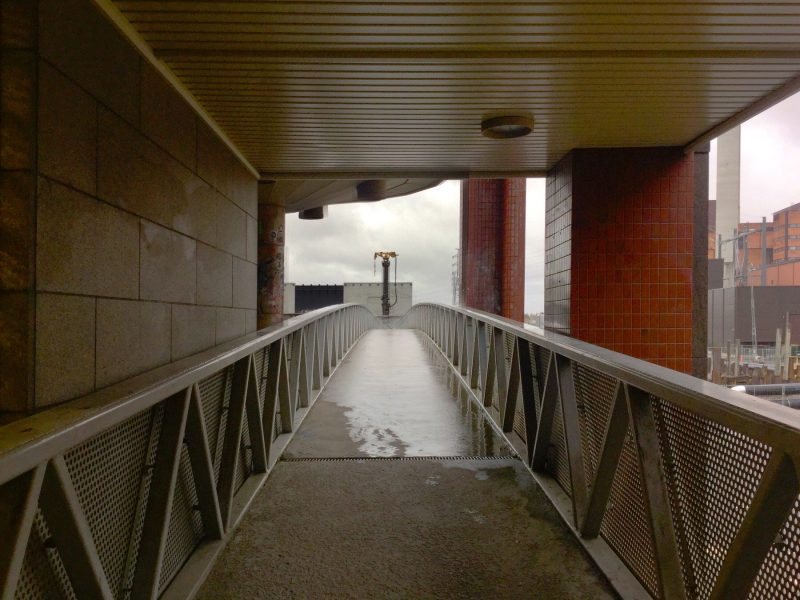 I got up at 7:00 this morning. I had missed yesterday’s shoes and I did not intend to miss today’s. I could hear Irma sleeping so I skipped breakfast and sneaked out. By 7:30 I stood in Stockmann looking for the shoes I wanted. By 7:50 I had tried them on, decided on the size, and bought them.
I started my working day with a skype call to a student who has moved to Turku and now wishes to write a thesis in order to graduate. I suggested that he should write it in Swedish, given the time constraints, and that therefore Jutta should supervise it. I promised to given background help, since the thesis concerns SEO and Wordpress. This will please Jutta no end when she arrives back in Finland next Monday.

I then had a skype call with Harald Hornmoen, a Norwegian academic with whom we have collaborated on a grant application. We discussed the part that I had written, and rewritten earlier in the week at the request of the external consultant. We discussed how the Austrian contribution must flow on from ours. We finally agreed that we agreed.

I then finished preparing for the CMS session this afternoon. I had decided to drop SASS from the course and replace it with css custom properties. I therefore experimented with these until I could confidently explain how to nest them for best effect.

The afternoon session featured a guest appearance from Harald Hannelius who wanted to see for himself how and why some of the computers slowed down or refused to load Cloud9 at all. After a lot of testing he accepted that an issue actually existed but could offer no immediate explanation.
Pixelache has a members’ meeting tonight, followed by a board meeting. I decide to take the tram and walk down from Sörnäinen, since I have no idea of the current state of the roadworks at Kalasatama. I walk down Vilhonvuorenkatu and start to climb the steps to the bridge over the main road. The rain has started up again and the bridge has nobody on it.
The meetings will go as they do. I will chair the first and Andrew will chair the second from Strasbourg, via Skype. By the time the meetings end it will appear that nobody except me has the time or inclination to write the two main grant applications. I have neither but agreed to do it tomorrow and Tuesday.
Irma has gone out for a working dinner with consultants so I will feed the cat and go to bed and wake up momentarily as I hear her arrive later.