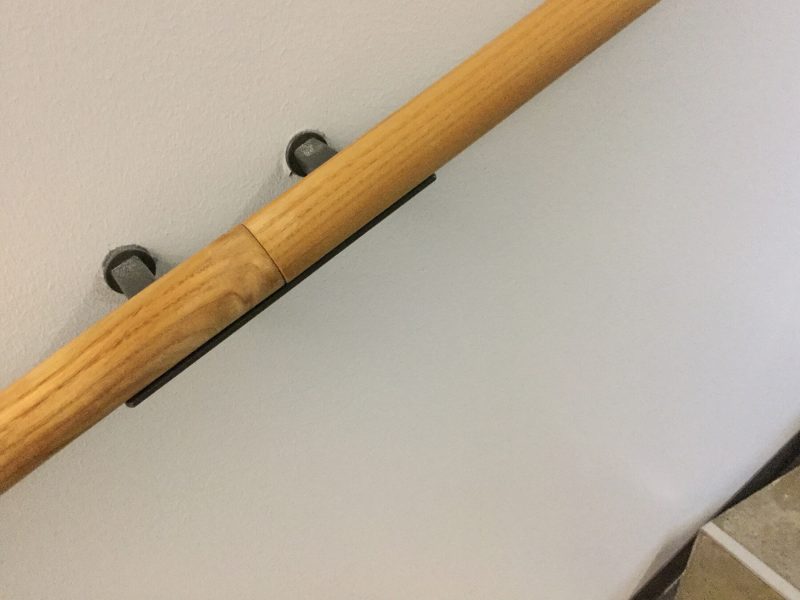 Last night I found myself reading about the Stoics and their relationship to CBT. I pulled out some Seneca and started reading, and then found an app that contained readings from the Stoics. This, in turn, led me to think about slow computing as an emphasis for next year’s Convivial Mechanics season. I woke up dreaming about thinking about this, and managed to extract some sense from the dream before I got up.

The Stoics, I decided, form another piece of the puzzle. I could as easily have started the second part of my doctoral thesis with Seneca as with Decartes. The argument would then have proceeded in a more positive direction, emphasising success rather than failure. Perhaps this constitutes a clue for future action.

This morning I got the 97V for the second day running. It has the advantage of arriving half empty, and the disadvantage of taking longer to get to Itis.

I spent the morning answering emails; investigating virtual reality in the form of Amazon’s new product Sumerian, which I think we need to know about; and helping produce Emilia and Josefin’s movie version of their pecha kucha. I talked with Mirko about topping and tailing it: adding credits at the front and Arcada’s logo at the end.

Somewhere in the middle of this, I walk out of the mini-studio, along the corridor, and down the back steps. I do this in an effort to focus my thoughts on my task for the rest of the day. Nobody ever uses these stairs, and I walk down to the bottom and up again, looking out of the window at the apartments opposite. I look at the angles and the strange little cut-out details in the walls. The wooden rail catches my eye, as it lines up with the stairs when I turn a corner.

When I get back upstairs I will sit down and read through all my notes for Topic 9, and decide how best to approach a lightning rewrite. Head on, I will think. I spoke with Micke yesterday at the cake ceremony, and told him about my plan, and he thought it sounded excellent. He pointed out that it also solved a problem I had not even considered. I will fold that into the mix and see how far I get by the time I go home to rescue Sunshine from a life indoors.

I get quite far. Fearing that something about the theory section feels wrong, I will go back into my notes and then remember an entry that I posted here in October from London. I had recalled Albert Munsell from my time at Mediumwave when we had buttons that said No Practice without Theory. (We also had badges saying No Theory without Practice.)

I will go back to my post and incorporate it into the notes for Topic 9.

When I get home Sunshine will race out of the house into a heavy drizzle, and race back in again. He will do this twice before giving up for the evening. Irma will arrive sometime after 21:00 after a second long day in a row. She will still feel hoarse.