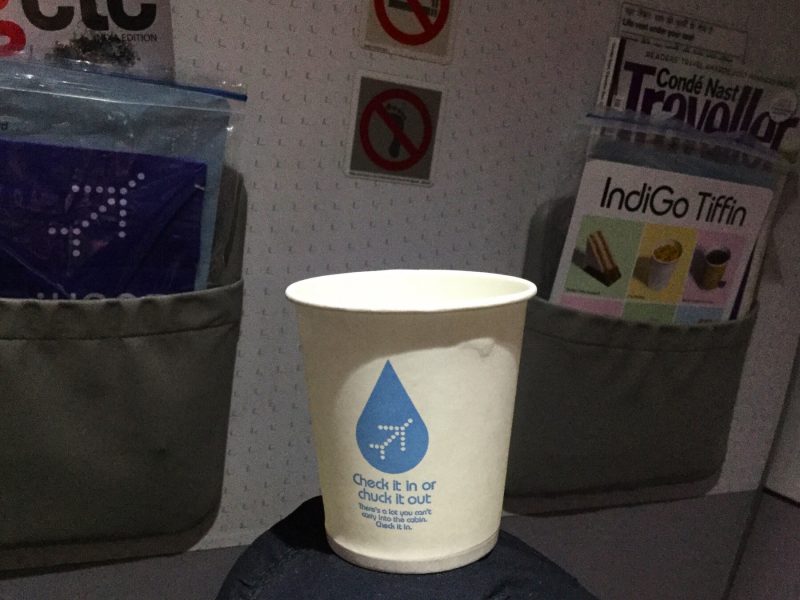 I took Bruno for a final walk that went on a long time as he wandered everywhere he could on the way back. Perhaps he could sense what would happen.

Naa arrived back on Anu’s motorbike before I returned. She had fallen asleep on her bed, leaving Irma free to pack. Packing continued until a late brunch when the three of us attempted to eat as much of the remaining food as possible.

Finally almost everything had got a place: in a suitcase or in one of the tin trunks. We realised that we either need one more trunk or we need to leave less stuff. Challai Market next year, then.

At 13:30 Tangaray arrived to say goodbye. We all photographed each other and I photographed his rickshaw while he talked with Irma. Next time we come he will have a new rickshaw. He has paid off the bank loan for this one so now he can sell it and get a new one.

We may go uphill faster next year.

Molly and her husband arrived at 14:30, followed shortly by the car that Anib arranged. We loaded all our luggage and said goodbye. Bruno watched carefully from a distance and we all said goodbye to him too. I felt sad to leave him; he has offered good company.

On the way to the airport it started raining: a gentle shower but nonetheless real rain. The suitcases got spots of rain on them when we took them out and put them on a trolley. Irma suggested that even the sky felt like crying as we left.

Everything went smoothly at the airport, and we each ate one final samosa from the Sip ’N Eat stand.

We have the front seats on the plane, with lots of extra legroom. Halfway through the journey I watch the stewardesses playing ludo and ask for a glass of water. I read the cup and place it on my knee for no reason at all. It reminds me that Indigo’s labels, luggage tags, packaging, publicity, and signage, all contain jokes, puns and hidden meanings.

I laughed out loud when I saw my luggage tag. It said “I’m leaving on an Indigo plane”. The joke becomes apparent when you realise that Jet forms their main competition.

In a moment I will read the tiffin menu again.

Irma will become irtitated with the air crew giggling and start photographing them. They will get panic-stricken and ask her to delete the photos. Eventually she will, and they will all start smiling again, albeit warily.

Naa will time us and we will get from disembarking to sitting in a cab with all our luggage in less than twenty five minutes. We will get to the Star Metro in another fifteen, and everything will feel fine.