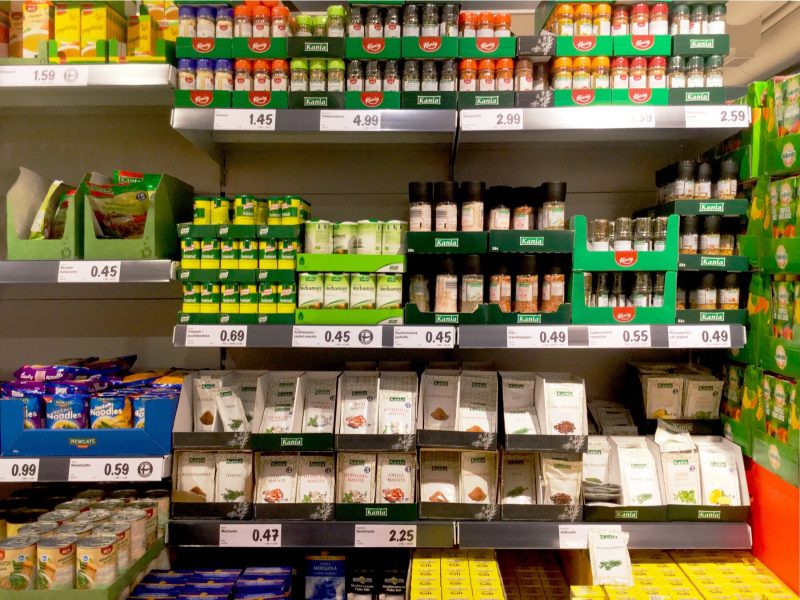 I had just left the drive this morning when Tommy came racing by heading towards his house. “I have forgotten something. Get in the car!”, he shouted, so I did. We stopped at his house to pick up a phone holder, and then drove to Puotila. Since the temperature had dropped to -17 I found all this good fun.

We chatted on the metro about Christmas, and India, and the way the men in the beer shop add random sums to the price of a box of beer. I explained about the game that this turns into, when Irma argues them down and they find it all hilarious.

This morning we had to use my computer for the Innovations course, which led to hours of hassle as it resisted any form of attachment to the projector. We spent another four hours listening to the remaining presentations. By the end we had heard only a very few practical ideas; things that the students involved could make or do themselves. Most groups, for some reason, had come up with ideas that required changes in the law or the taxation system, or something like UN intervention. We asked them where they would get the ability to invoke these changes, and they all answered with something like “a campaign” or “a petition”. At that point it seemed to me that the working out how to make a successful “campaign” should have formed the kernel of what they planned to pitch.

Having finished this and set up my laptop again on my desk (where it started working perfectly) I decide that I should take a break. I leave the building and head for the new Lidl, in the basement of the local mall, that Jutta told me has now opened. Indeed it has, and I seem to have the store to myself. I wander around and take a photograph of a new display. I take several but the nuts and pizzas seem too dull when viewed in lines. The spices seem altogether jollier.

After this I will email all the Buddyschool launch information to Gunilla, and spend two hours backing my hard disk up. I finally have time to switch from my 1 terrabyte disks to the 2 terrabyte disk I bought last autumn in Crazy Days. I saw another 2 tB disk in Power last week when I went there with Naa. I will decide that I may get it tomorrow, when I see Naa.

When I get home Irma will tell me that a brand new Lidl opened five days ago in Lanterna. What can we do? We leap in the car and drive off to inspect it. I will decide that it feels slightly bigger than the one in Arabia, but not by much.

When we get home we will watch the first episode of the second series of Everest. Beyond the Limit and I will look up Russell Brice, the expedition leader, in Wikipedia. It will turn out that he has genuinely impressive credentials: in “1988, he and Harry Taylor were the first climbers to successfully climb The Three Pinnacles on Everest’s Northeast Ridge”. In addition he reached the summit of Everest in 1997 and 1998.

After this, we will further test the new television signal by watching nonsense until 21:00 when CSI: Miami will start. I had forgotten how much I love this. I could watch it for hours. Both David Caruso and Emily Procter created characters that almost matched David Carradine’s Kane in Kung Fu for their mad stylised performance.
We will no doubt watch again tomorrow night.