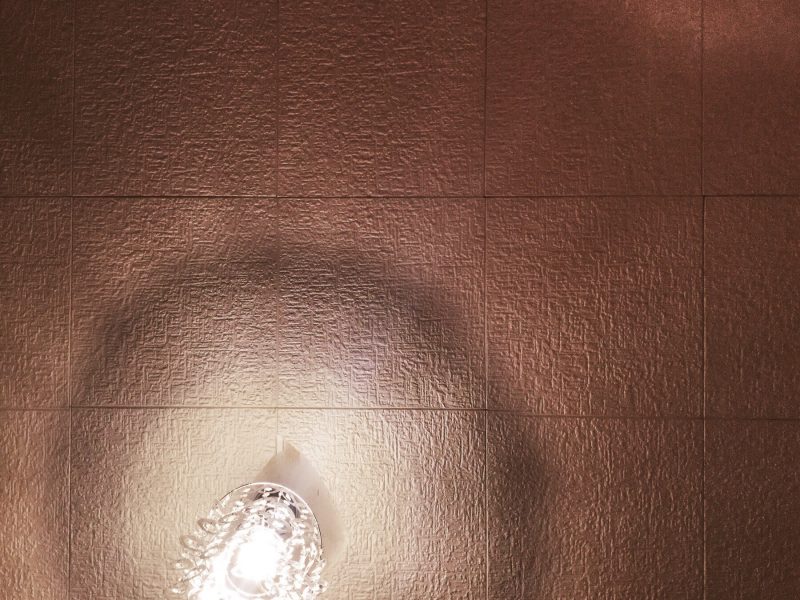 At 9:00 I met Tom Lindh, and at 9:15 the Innovations pitching session began, with Tom and I judging. Mona, the next rector, joined us as a guest.

The pitches went on until 12:20 and, broadly speaking, split into two groups: those who had grasped the challenge and those who had not. There seemed no middle ground. I scored the twelve groups and some got two, three and four, while others got eight and nine.

After this Tom told us some interesting still-secret news and Tomas and I sat down to go through the list and work out the grades for the course. This year, the winners will also get to go to Sweden to take part in Ömtänk, held this year at Södertörn.

At 14:00 I sat through a meeting about the summer courses where the few problems I have had got noted and then solved. Lasse noted this with dry amusement. “Why have we suddenly started solving problems instead of just talking about them?”, he asked.

At 15:00 I talked with Mirko about Afrikan Tähti, which he has used in his Games Design course. I told him about the expansion pack we have. He had never heard of it, looked it up and got excited, and I promised to bring it in next week.

At 18:02 I decide to do my exercises for the first time in three days. I lay on the floor of Naa’s old room and look up. I like what I see and photograph it before doing push-ups. In reality the ceiling has white polystyrene tiles all over it, one of the few features unchanged since we moved in ten years ago. The brown colour stems from the lighting, its positioning, and the relative gloom through the window. It looks more interesting on the photograph than it does in reality.

Irma has a work dinner and so I will watch the mountaineering programme on my own. I will not dare to miss it because I know she will want a blow-by-blow account. It will take an unexpected detour, which will increase the excitement a little, and stretch out the series. By the end of the episode we will have advanced only slightly from where we finished yesterday.

Irma will arrive home about 21:00, tired and not wanting to socialise. I will explain the plot twist and then retire to bed to think about applications and things I should write.