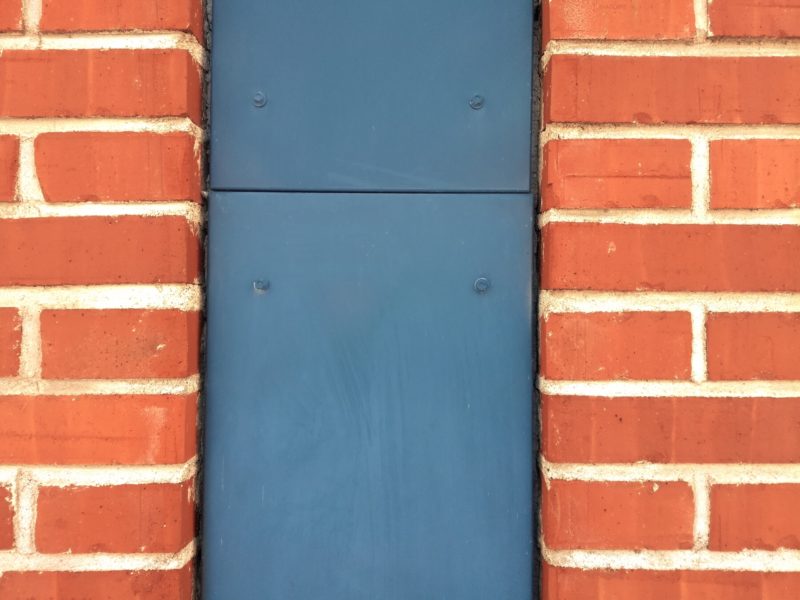 Yesterday I had discovered that O’Reilly has published a large number of officially free ebooks and so I began this morning by downloading all those that seemed relevant. These ranged from an introduction to web design to a book on ambient computing. I spoke with Jutta about them, and about the possibility of using some of them as course material. If we encouraged students to go to O’Reilly, register, and download the relevant books, then we would get useful material, and introduce the students to the much wider range of material that O’Reilly have published.

Irma had had problems with the subtitles on the movies they will send to New York, and I had agreed to look at them. I spent the rest of the morning going through them and trying to improve them. At some points this meant stopping and listening several times to the Finnish narration, trying to translate it approximately, and then paraphrasing that with some English that made sense.

I walk out of Arcada into a bright Spring morning, and start noticing the textures of the bricks on the walls I pass. After some time I see this: a metal covering presumably over a pipe or some cables. I take several photographs in an effort to get the right angle. Irma refers to these kinds of photographs as dull. I prefer to see them as carefully composed.

I will return one cd and borrow two more before returning to Arcada.

In the afternoon I will email Scott about some further reading, and then meet with Mats to discuss an MA student. I will write to her with some encouraging news about her research plans. Briefly: we think they might work.

At 16:30 Irma and Naa will collect me and we will drive to Kamppi to pick up Irma’s mother before driving to Töölö to see her father who stares at us with blank eyes to begin with. Later he will respond to some conversation and perk up when Linnea, one of the staff whom he obviously likes and who obviously likes him, comes in to give him something to drink. After a small drink he will pay more attention to us, and will say something like goodbye when we leave.

At home I will look at Instagram and discover that I have finally reached the psychologically important 200 followers.