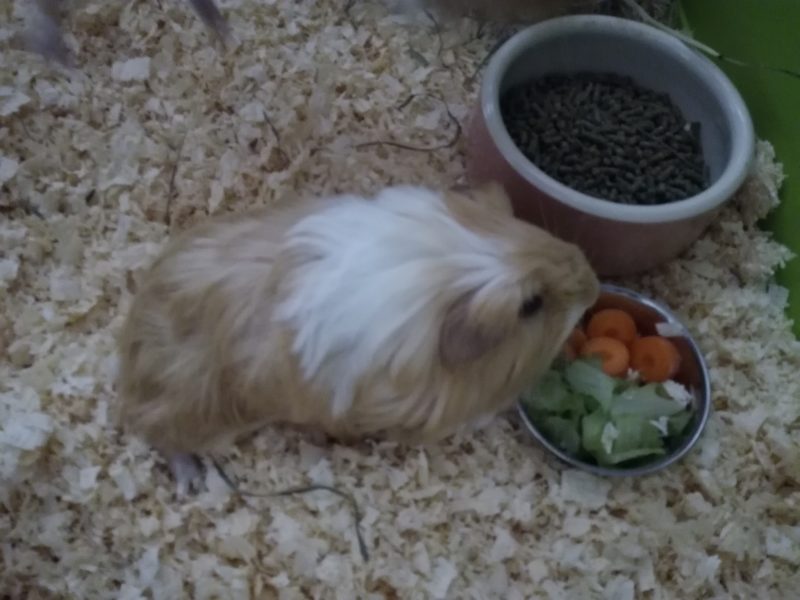 This morning the sun decided not to come out and the temperature fell to about one degree. I went for a forty five minute walk and listened to Ernie Graham’s only album as I did. I loaded it onto my phone this week when I noticed it in my music folder on my backup disc. I had not heard it for about ten years since I found a cd of it in a record shop long closed and burned a copy for my original iPod.

I bought the LP when it first came out in 1971, because I liked Help Yourself a lot, and this more or less counted as a Help Yourself album. According to Wikipedia the

A shame really, because he deserved to make a second album, and the first album still holds up as a fine example of an album in the downhome style that the Band had either invented or popularised.

I will return home to continue with the snow work, trying to move some of the snow before it melts where it shouldn’t. I will then do some of the cleaning that follows on fomr this.

At 15:00 we will leave to meet Naa at Faunitar, the pet shop where the guinea pigs live. She will collect the ones she bought yesterday, and we will drive to her apartment to set everything up.

The guinea pigs do very little except hide: apparently because they get scared in new surroundings. The women in the pet shop warned Naa that it might take 48 hours before they begin to settle and explore, and a little while longer before they become social. I manage to catch one of them standing still near the food before it realises that I can see it and races to hide behind a little house it will one day use.

We named the guinea pigs last night, and Naa has decided to stick with the names we came up with: Toupée 1 and Toupée 2. Two factors provoked this. Firstly they have long hair which will grow longer. If we can believe the pictures on the web they will end up looking like wigs. Secondly the Cat in the Hat, which both of the girls loved, had two assistants, who caused endless chaos, called Thing 1 and Thing 2.

After all this marsupial fun, Irma and I will go to see Irma’s mother in Kamppi, which will eventually lead us to make one final trip to the house where her father lived to collect an important letter. Irma had wondered where it had gone and now we know.

A day of unexpected knowledge, then.