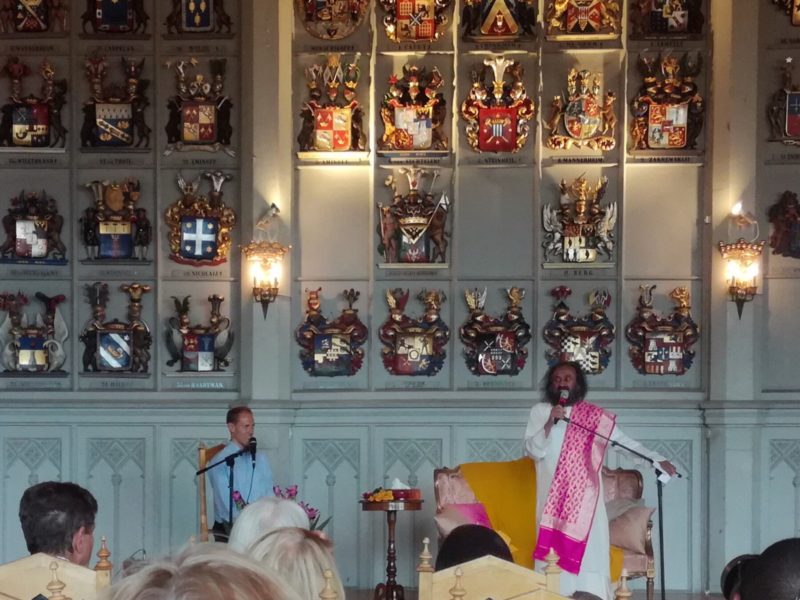 Over the weekend my plans for this week changed slightly. Then a lot. Initially I planned to go to work today and work a normal day. Then go to work tomorrow and work until about midday, after which I would take a bus from outside Arcada to Borgå, wait an hour, and then take a bus to Tirmo, where I would take the ferry to Sundö and wait for Irma to arrive on Thursday afternoon.

The Tuesday part got abandoned on Saturday when Irma suggested that I should stay in Helsinki until we both went to Sundö. The Monday part got changed this morning when I decided that I didn’t need to work all day at Arcada. I could work until lunchtime and then take my laptop home.

I said goodbye to Monica and Mirko, the only people I could see, and then stopped at Hesburger on the way home for a vegetable hamburger. The sun poured down and I opted to work in the garden doing physical things. I made a new trapdoor for the cellar in the shed, which took about an hour and a half. Then I dug up a lot of decorative stones that had become embedded under ground; preventing mowing while remaining more or less invisible. I dug out about thirty of them.

Sunshine wandered around the garden watching, and so I stayed out and cut down some of the dead stumps that had been left sticking out after our weekend of pruning. Finally I swept leaves and went inside to vacuum clean.

Irma came home about 17:00 as I had just embarked on another round of digging up the hidden stones. She went in to get ready and I followed. At 18:00 we left home and drove to the centre to find a parking space in seconds and arrive at Ritarikatu 1 in plenty of time.

Slightly later than advertised Sri Sri Ravi Shankar arrives, talks to us, leads us through a session of meditation, and then reads and answers comments from the audience. At 20:36 he pulls a white iPhone Plus from his pocket, loudly exclaims, “oh look, it is eight thirty six”, and then immediately bids us all goodnight. I burst out laughing because it seemed so perfect like a magical music hall performance. “Alright, time’s up. That’s your lot. See you next time.”

On the way home we will talk about him and agree that the problem lies not with him but with (some of) his followers. His attitude, like the Maharishi and Osho, seems one of twinkling dry amusement. He takes what he says seriously without taking himself seriously. Not so the organisers trying to make sure that everything goes right, when nothing in fact does.