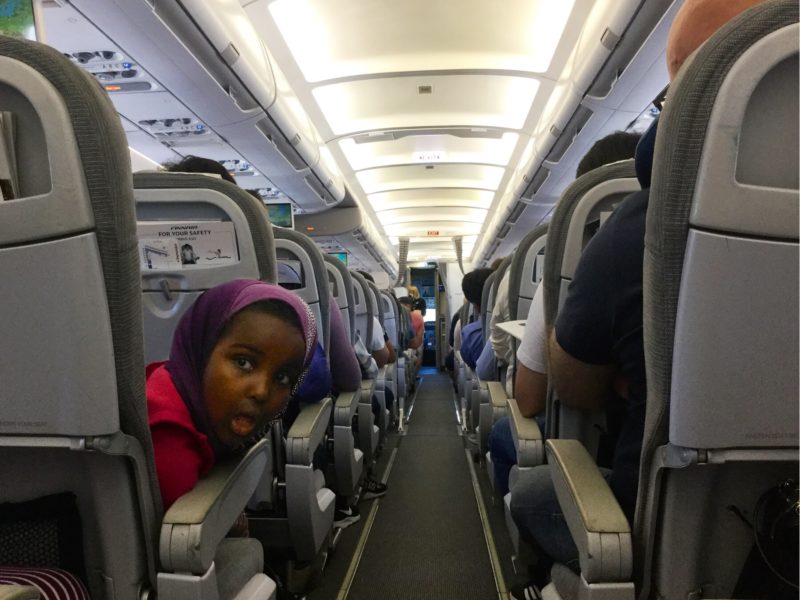 I woke up at 6:15 and checked the time, and then rolled over. A little later I woke up, looked at my watch, and saw it said 8:09. I checked and the volume registered almost zero; something I did not do.

I leapt out of bed almost forty minutes later than intended, washed and shaved, dressed, checked everything, and said goodbye to Room 128 at the New West Inn. I had enjoyed everything about it.

My plan continued to misfire. The tram I had intended getting sped past early just as I got to the stop. On Saturdays I knew that trams arrive every fifteen minutes. However, after waiting twenty five minutes for the next tram, I realised that I would not arrive in the centre in time to get the train I had booked. I returned to the hotel and ordered a taxi.

As a result of all this, including a driver who took half the expected time for the journey through the simple strategy of treating the traffic like a video game, and the fact that I sped through airport security in two minutes, I found myself wandering around Terminal 2 about thirty minutes earlier than I had expected. And earlier than I would have done if my original plan had worked.

I wandered around and bought chocolate for Naa, Chanel Coco for Irma, and some more cheese for anyone who likes cheese.

When I had checked in yesterday I had receiving a message asking if I would volunteer to take a later flight in exchange for unspecified “rewards”. I had declined. When it came time to board the plane, a member of ground crew had another go at persuading me. I refused again, and this time I received an immediate “reward”. My red suitcase got taken away from me and put in the hold “at no extra cost”, with no real option to say no.

Sitting in 17D watching others board I suddenly feel glad I do not have my bag with me. People have struggled to find places to put them, with the result that some people at the front have their bags somewhere at the back. One woman lost her bag into the hold a few seconds ago and became borderline hysterical.

By the time we take off, fifteen minutes late, every seat will have an occupant and most occupants will have their smaller bags under the seat in front of them. I inform Irma and Naa of most of this before switching my phone to plane mode.

When we land I will wait for my case and then walk to the parking area covered in concrete bears. It has disappeared, or at least changed beyond recognition. Irma will phone me to explain where she has stopped and I will see Naa waving. I will race over.

We will stop at Prisma on the way home and Irma will buy 5kg of strawberries. We will spend the evening trying to eat our way through them, pausing only to eat a delicious chicken dinner. A lot will remain when we finally give up and go to bed.