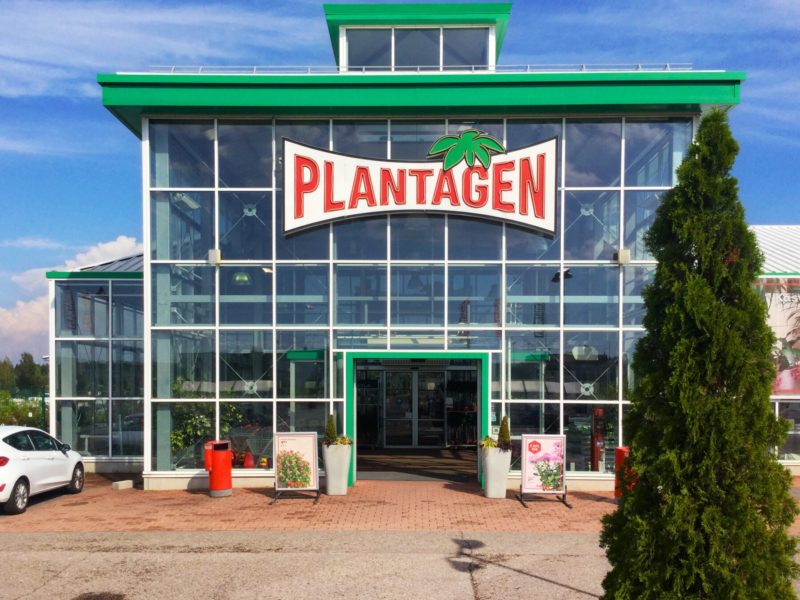 This morning we woke up properly rested. We had slept like sardines: head to tail. This had meant that I did not sleep in the corner which seems to act as an oxygen-free zone. We went to sleep about 23:00 and neither of us woke till 8:30.

When we looked out of the window we noticed that the sky had turned completely cloudy.

In the late morning we all drove to Ann-Maj’s nursery to pick some tomatoes, which involved locking ourselves in the nursery and having to find another way out. Once we finally emerged we went to the end of the island to drop off some rubbish and then bought honey for Marja at Gunnel’s kiosk.

We went to Vicke’s to buy some fish. While Irma chatted with Hawken and Maj-Britt, I talked with Mari for a long time. She told me that it had rained hard in Borgå this morning which led into a long story involving he boyfriend digging a ditch to lay pipes and the sudden downpour filling the ditch, causing the pipes to float to the surface, and him to abandon work for the day.

We then drove to Borgå and as we did, we did indeed drive through some sudden rain.

We drove to the Kungsporten area which consists of a range of retail parks, ranging from Gigantti to car showrooms. Motonet supplied us with a cable to attach the paddle-board to our ankles, making it difficult to lose. Musta & Mirri provided Sunshine with a range of premium dry cat foods.

Finally we head to Plantagen, because Irma has not seen the inside of this one. Naa and I find a seat in the entrance and wait for her there. She emerges ten minutes later with a packet of candles.

We will stop at S-Market on the way home and get antiseptic and bandages for Irma’s toe from the chemist there.

When we get home we will find that Sunshine likes the new cat food very much indeed.