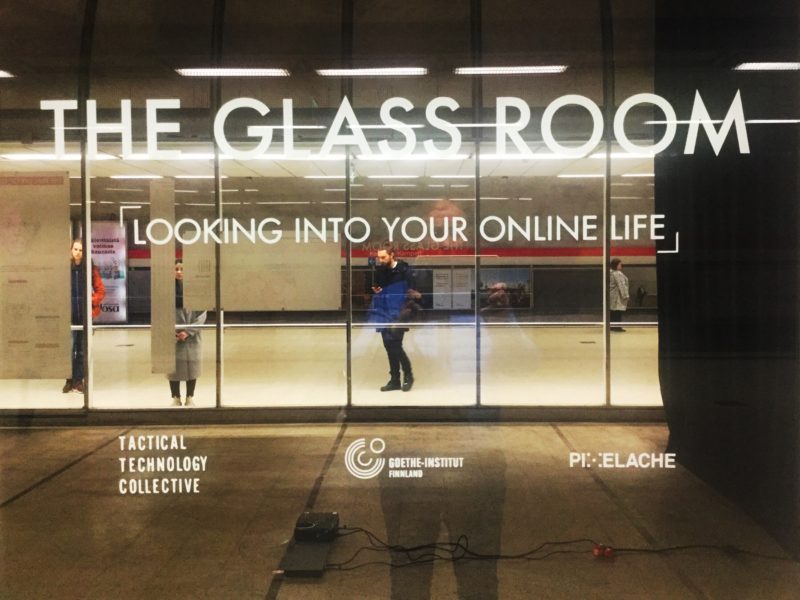 I started my working day by forwarding Nick’s expenditure to Jan, and emailing Sophie to ask for her invoices. I then finalised all the Treamer payments and emailed Sami to tell him.

I spent much of the rest of the day working on a revised, and much simplified, method of teaching CMS. Last year I created a theme called Stupidly Simple. Today I simplified it much further. The first version now contains only three files, and none of the code references anything else.

I created five steps that work up, piece by piece, to a fully operational version of Stupidly Simple. This itself does very little, compared to a “proper” theme, but it does everything a simple theme would need to do.

The core idea behind it comes from my conviction that learning by adding feels much more natural than learning by subtraction. In previous years students have customised existing themes and many of them have completed the course with little understanding of why things behave as they do. Last year we began with almost nothing and added functions and files to a stupidly simple theme. This year I will take this further and they will start with the absolute bare minimum.

I left Arcada at 4:15 to get to Michael Agricola Church in Tehtaankatu for another in the series of town hall meetings that the British Embassy organise to make British people in Finland feel less nervous about Brexit.

As I suspected Tom Goddard, the Ambassador, had no new information, and nothing much to say except we could read from the Guardian. Elderly men stepped in, however, to fill much of the time with long-winded speeches addressed to nobody in particular. “Thank you ambassador for the opportunity to finally voice my concerns to someone in authority. I have lived in Finland for 35 years and I am frankly appalled by the situation in which we find ourselves. Does Her Majesty’s government genuinely not understand the consequences of … and so on”.

Two chocolate digestive biscuits and a cup of tea later I leave and walk up to Five Corners, where I catch a number 14 bus. I get off at Kamppi and walk down to the metro. While I wait for a train I photograph people looking at the exhibition that formed part of our weekend event. Look, you can see Pixelache’s logo on the window.

I will get home and do some of the cleaning that I didn’t do at the weekend. I will then do my monthly finances and look online to see if I can find my residency permit. The only piece of useful information I got from the town hall meeting involved spending 20€ at migri.fi to get a new residency card.

I didn’t know that I needed on. Now I do.