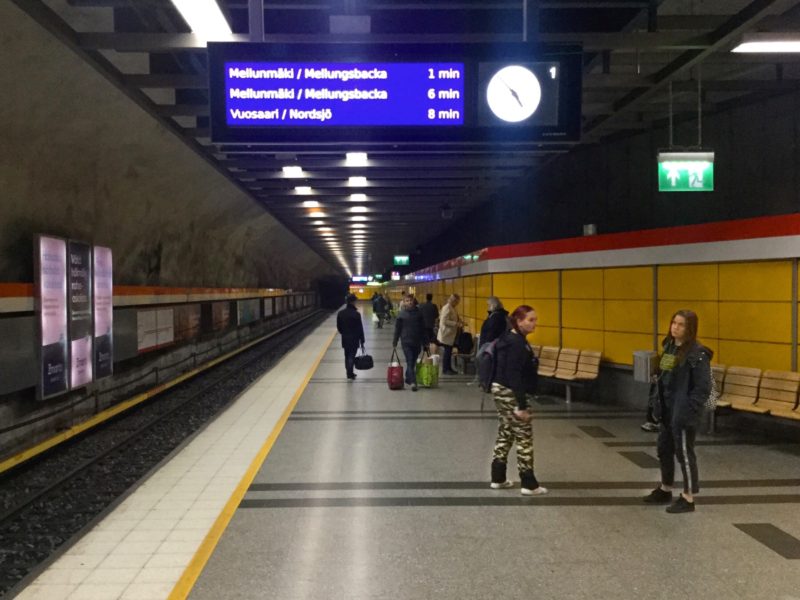 The weather app promised a week of dry warmth and this morning lived up to this promise. No gloves, no cardigan: just a jacket and scarf as I cycled to the metro.

I started the day by writing to all those who said they would participate in the Nobanet publication, laying out a set of suggested content, a method of working, and a timetable. I then spent the rest of the morning in a never-ending Zoom meeting with various members of Pixelache trying to write this year’s report and grant application. It left me slightly depressed and edgy.

At 14:15 I attended a meeting of the MA tutors and we talked about a number of issues, including one student who seems unwilling to accept the need to make an argument of some kind in an essay or a thesis. As I pointed out, he simply refuses to engage in any inquiry and simply sticks to asserting his personal beliefs on a subject. Everyone agreed but nobody had any solution, perhaps because one does not exist. In the end Matteo suggested that we may have to accept that we simply cannot give him what he wants.

I leave Arcada early in order to get home and have my weekly discussion with Scott Cunningham. The tram waits through three red lights as a very drunk man tries to decide whether to get off or not. In the end he does, to a chorus of slightly raised voices.

When I get to the metro I notice that I have a six minute wait for my train; the one that goes to Vuosaari via Puotila. Six minutes later I watch the train disappear from the indicator without appearing at the station. The sign blinks and then shows two trains to Mellunmäki, followed by a train to Vuosaari in nine minutes time. By the time I decide to photograph this an irritable minute passes.

I will get home in time to set my iPad up, call Scott, find he has not come on line, go to the toilet, and call him again. Irma will tell me that someone fell onto the line on the metro, which might explain the disappearing train.

We will talk about Wendell Berry for ninety minutes. Elize Bisanz will join us for two minutes to invite me to participate in a seminar in November.

I will make up a title for a talk and then say goodbye. Later that same evening I will realise that I can almost certainly not attend, because of other things I have to do.

I will comfort myself by accepting that I do now possess an interesting title for a talk though.