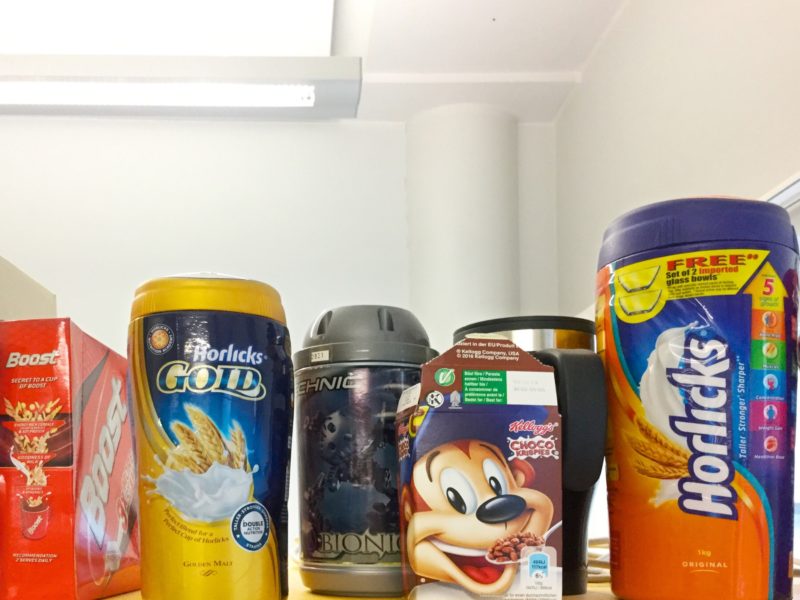 This morning the tree-cutters arrived just before I left for work. They had a big van, a trailer, and a JCB.

They will spend the morning pruning the tree in the front garden of Number 5, which blocks the sunlight from our garden in the summer and rains an industrial quantity of oak leaves and acorns onto the garden in autumn. Mirja and Passi have promised to get it trimmed for the last two years but it has never got any smaller.

Last month Irma informed them that she would get it done, checked out the legal implications, realised that we could do it, and ordered the wood-cutters.

We got married seven years ago today, and so I gave Irma a book of poems which I bought when we went to Dublin, which I put in a drawer and forgot to give to her. Irma laughed, because she had forgotten about the anniversary, which we don’t celebrate very much, preferring to celebrate the first time we met, which occurred later in November.

I bid them good morning, cycled round the trailer, and left in the drizzle for Puotila. By the time I got out of the metro at Sörnäinen the drizzle had turned to full-blown rain.

Something made me check my site when I sat down at Arcada. Aaaargh, as Auo used to say. The contact form I had installed in May, as part of a demonstration for a group of students, had collected three interesting messages without emailing me to tell me. I answered them all, months too late, including an invitation to write some articles for Culture Matters.

I then spent the rest of the morning going through the Powerpoint slide shows I have for Digital Mediascapes and beginning to rearrange them to include some up-to-the-minute controversies about fake news and VR.

At 12:15 I make myself some lunch using the surprisingly realistic blue Tesco alt-cheese on top of Lidl hummus. After eating I look round and spot the line of jars and packets on top of my cupboard. I move them around and then photograph them, which I must have done before, although right now I can’t remember doing so.

I will spend the afternoon doing post-production on episodes four and five of the miaaw podcasts. I will enjoy this a lot.

I will cycle home in the pitch dark, with my various lights beaming and flashing. The rain will fall on me and I will arrive home soaked, twenty minutes or so before Irma. and spend the evening reading.

I will discover that Irma has put the most over-the-top post imaginable in Facebook about the enduring nature of our love. She has accompanied it with a splendidly ridiculous photograph of the two of us at home in Kerala.

By the time we go to bed the post will have garnered almost 200 likes.