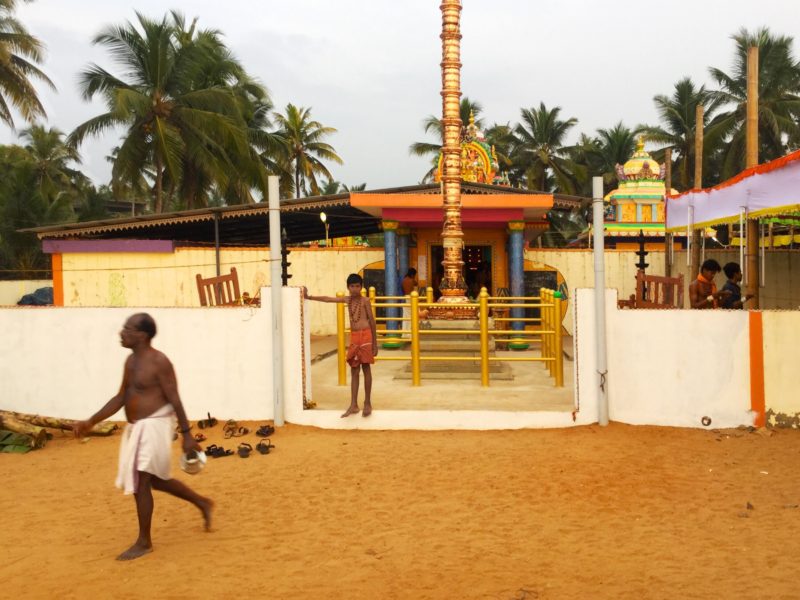 We had a power cut this morning before we had had time to make breakfast. We decided to wait.

Anib phoned to say that he intended to come and see us about 10:30, so I had a quick shower, hoping that this would not cause problems for the water supply. (The pump doesn’t work without electricity. Doh!)

Anib arrived and we talked for an hour or so. He gave us the key for one of the wardrobes and suggested that we store all our stuff there. He also chuckled dismissively about the cracked glass table, for which we felt very grateful.

After he left I ran the water in the shower and watched brown sludge pour slowly out of the tap. Ominously the pump did not switch on.

Irma and I cleared out our new cupboard and washed it. Irma then moved things from our tin trunks into the cupboard. While I did things downstairs Irma went wild and rearranged the furniture in the room to great effect. A window and a mirror suddenly became usable and the room itself became twice as large.

The weather had become almost unbearably clammy. Irma pointed out that in Finland this would guarantee thunder. Here, however, it just hung in the damp air.

We heard increasingly loud music and walked through the haze to the temple to see what we could see. Silence hung over the temple and we realised the relentless beat came from the main highway.

Tangaray takes us down to the highway to see the preparations for the big temple festival there that lasts seven days. We see thousands of lights, with decorations that remind me of the Southend Illuminations of my childhood. We see five metre tall banks of speakers dotted among them.

We drive to the beach and sitting looking at the focal point for all this: a small temple dedicated to Murigan, the Hindu god of war, who “became the supreme general of the demi-gods and led the army of the devas to victory against the demons“.

We sit for twenty minutes observing. A man shins up a pylon to borrow electricity for the ad hoc wiring for the lights while policemen stand smiling. Two men unload a coconut tree from a small truck. Young boys in orange robes mill around with sharp steel rods.

We will drive back with Tangaray stopping at every illumination for Irma to take photographs. We will cross the national highway back and forth so many times to do this that, by the end, I will calculate the probability of the rickshaw getting hit by a truck as approximately 100%.

We will, of course, arrive home safely. When we arrive I will wash my hands, water will pour transparently out of the tap, and the pump will switch on.

The puppies will piss all over the floor.