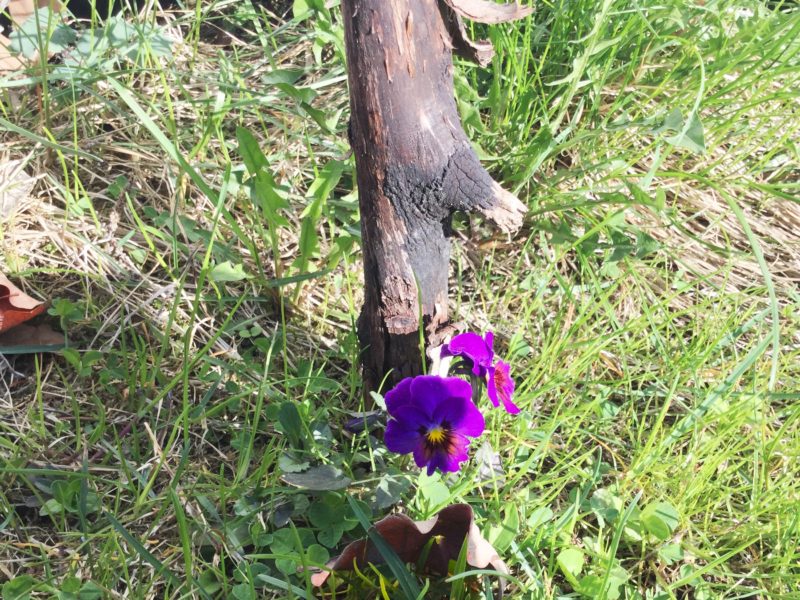 The promised sun never appeared and I cycled to the metro with gloves on. It warmed up slightly on the metro ride and I took my gloves off as I walked from Kalasatama to Arcada.

I spent the morning adjusting the Interactive Storytelling course. I added a peer reviewing system to the second assignment, and then set up discussion groups for Block 2. More accurately, I spent most of the morning trying to work out how to use the available tools in Its Learning to set up the discussions in the way I wanted.

When I finished I felt very uncertain that this will work. I went back and added a note reminding the students that the course has an experimental design, and that I will make allowances if it fails to work properly at some points.

Jutta appeared and we made a checklist of things that need doing before we teach a course. I converted this into a Todoist template and applied it to next year’s courses.

In the afternoon everything went haywire. Dane informed me that they had a new laptop for me, but only if I collected it now – before anyone else claimed it. I went down and got it.

I then spent the rest of the day setting it up. I set Firefox up after realising that the preinstalled version silently failed when I tried to sync my bookmarks. I then downloaded my core applications, including Scrivener. Eventually I left Dropbox synchronising overnight.

I get home early because we intend to deliver a present tonight. Sunshine follows me into the garden. I stop to photograph some flowers after I have parked my bike round the back.

I let us both in. He eats and then demands to go out again. When Irma arrives home ten minutes later she will find him sitting eating a freshly caught squirrel.

We will drive to Niilia’s home to wish her happy birthday, give her flowers and a present, and agree to join in with the family to pay for her driving lessons.

When we return I will go for an hour’s walk with OMD’s Punishment of Luxury on my headphones.