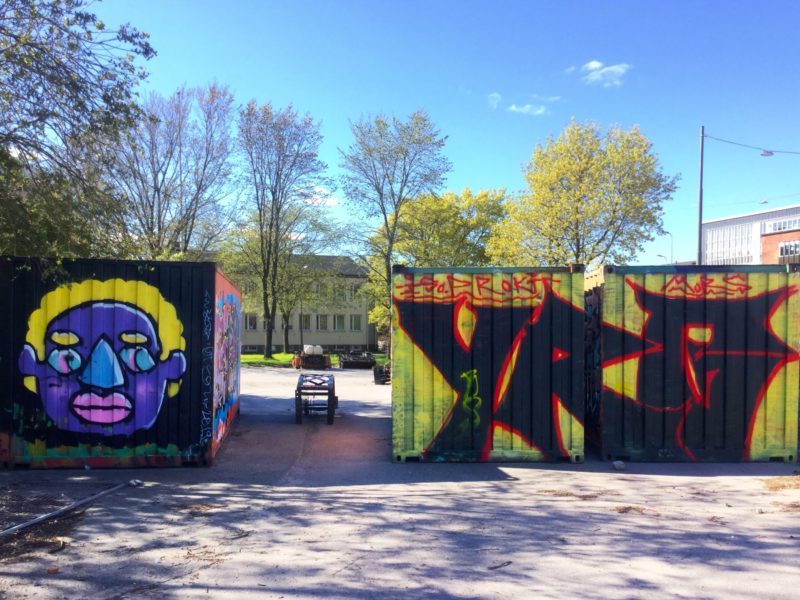 I decided that the weather would not foolme two days running. I looked outside at the gray clouds and carefully put on a thick cardigan.

Things have started to full off the wagon; the wagon in question having the Interactive Storytelling course piled in the back. Some of this has to do with the way I have set up the second weekly block in Its Learning. Some of it has to do with the less-than-nuanced control that Its Learning gives me. Some of it has to do with students who cannot see a system without demanding that someone fixes it to meet their exact requirements. Which, inevitably, prove the complete opposite to the exact requirements of other students.

I spent an hour sorting that out, as far as I could, and another hour dealing with rumblings from the underground shelter where thesis writers hide.

At 11:00 I attended a meeting for senior lecturers where a number of interesting proposals got put forward and tentatively agreed. We decided that producing a text book might solve a lot of apparently unconnected problems at once, and we agreed to raise the bar for Arcada blog posts. I agreed to write some discursive reviews.

At 12:30 I sat and talked with Mats while eating lunch.

I spent a couple of hours in the afternoon with the Miaaw podcasts. I edited the next episode, and I explored the consequences of moving the storage and distribution of the podcasts from Soundcloud to Anchor.fm. It looked worth it to me, but I will decide later in the week.

At 16:00 I leave for Pixelache where I leave my set of keys for Steve to use for next week’s festival. The area has changed again. I stop to admire the street art that now covers all sides of the many containers standing abandoned.

I will realise that the weather has fooled me again. The sun has come out and my cardigan feels like one thick layer of clothing too many.

I will arrive home to let Sunshine out to lay under the hot, blue sky while I get into summer clothing as fast as I can.

Irma will arrive home later after a long, strange trip to Kamppi which included finding herself at Lauttasaari metro for no reason she could imagine.