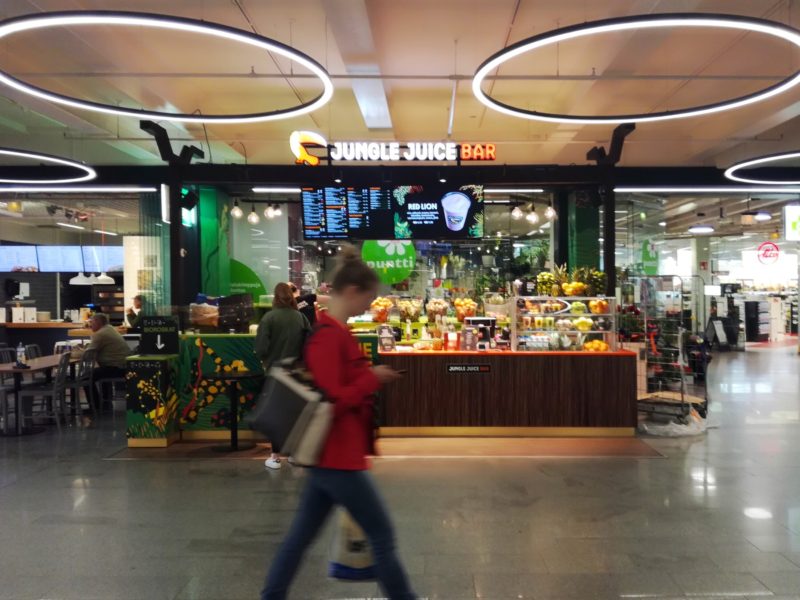 I got back on my bike this morning – the weather had moved on from winter again – and cycled to Puotila.

I spent the morning involved in three different ways with student theses. Firstly I wrote an assessment for an MA thesis. Secondly I supervised a thesis presentation. Thirdly I examined a BA thesis.

The second of the three proved most interesting by far. The thesis I had supervised described a production that left both the examiner and I with open mouths. Both complex and completely successful, it also seemed to have real practical potential; by which I mean that developers might well take it up now that it lives on Github as an open source framework.

The framework enables a developer to make a headless CMS using Wordpress as the database. In its current form it works and has measurable effects on the speed of a site. It answers a number of key issues for the developers of certain kinds of sites. With further development it could grow into a general tool to answers questions for the developer of any large database-driven site.

At 12:00 I went downstairs to perform a voice-over for a student who has decided to make one last movie before he graduates, while he still has access to the studio. I had to voice something in a hushed David Attenborough way while the commentary (on a television in the background) while the character receives a parcel that turns the commentary into dramatic irony.

After this I go to the mall with Jutta and we meet Monica on the way. The three of us head into S-Market to buy groceries and fruit. I pick the shortest queue and stand outside waiting for them. My attention gets drawn to the Jungle Juice stand opposite, partly because several students have talked about the hell of working there recently.

In fairness I should point out that another student has worked there, loved it, and got herself on a rung of the management ladder there. Who knows whose truth counts most?

I write reports on the theses this morning and talk with Dennis Biström on Teams about what we might do to deal with the fact that Cloud9 no longer works for us at all.

I will cycle home in weather that more closely resembles Spring than this morning’s weather did.