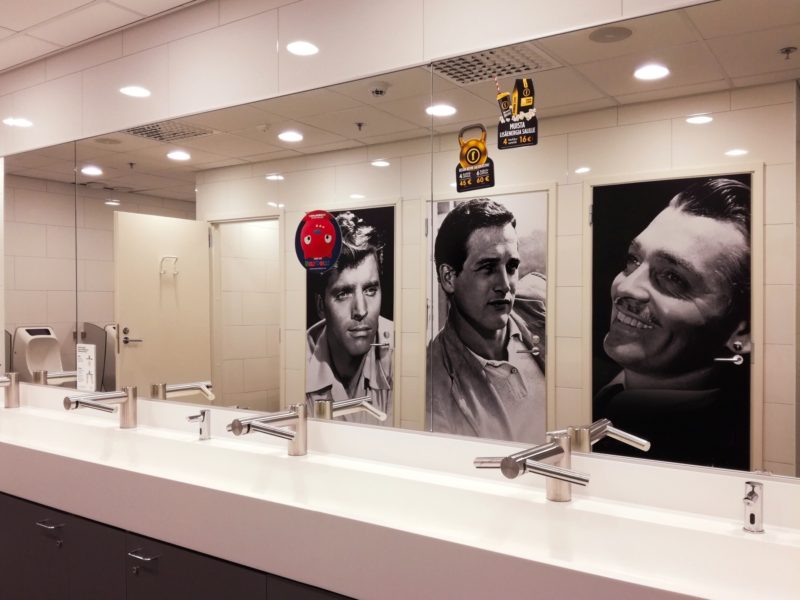 Waking up this morning seemed unusually easy. I woke spontaneously at 7:15, checked the time, and spent thirteen minutes lying in bed coming to and thinking through the day.

When I got to Arcada Irma messaged to say the new association – Snowcastle Valley ry – had already received official approval. We had expected it to take 26 days, but apparently 26 hours proved enough.

I started to get the trip to Iceland organised. I went to see Christa Holm and we worked out how best to do it, and how much money Micke and I would get from Erasmus to spend on flights and hotels.

While doing this Micke emailed me a link to a pod hotel in Akureyri which looked like the inside of an intergalactic transport ship in a very low budget sci-fi movie. I couldn’t decide whether to embrace this or run a mile and never mention it again.

I had lunch with eggs, courtesy of the boiled eggs I had brought from home, following some bulk boiling yesterday evening.

I spent the afternoon doing something I had promised myself for months to get done. I started moving saved articles from Pocket to Evernote, which meant re-reading and cataloguing them. I got a lot done, but a lot more remained to do another day.

At 16:00 I had a Zoom with Sophie in which we discussed the next few episdoes of the podcast and agreed to record two episodes next Wednesday afternoon.

I arrived home to join in the gardening. My job involved wrestling with the convolvulus that has started to wrap itself around a number of flowers and plants.

In the evening Irma suddenly suggested that we use the two film tickets we have right now and book seats to see a film in Itis.

At 20:50 we enter the new IMAX cinema for the first time as patrons and find Screen 8, where we join two other people. I decide to go to the toilet and, when I get there, I photograph the view from the entrance. I wonder if all the toilets in the cinema look like this, or whether I have struck lucky. When I return I find three more people in their seats, as fifteen minutes of advertising begins.

Hotel Mumbai offers a fictionalised version of the 2008 terrorist attacks in Mumbai that brought the city to a panicked standstill. The film presents the events in an action-adventure / disaster movie framework, as we follow a small but suitably motley bunch of guests through their night of terror. Some of them will die and a few of them will live.

It will remind me of Towering Inferno or even The Day After Tomorrow. Certainly it has no political or social message to convey. It also has something in common with haunted house films where something might (or might not) lurk around every corner.

In the movie the renowned chef Hemant Oberoi (Anupam Kher) and a waiter (Dev Patel) save the day by guiding a group of VIP guest through the maze up stairs and along corridors. Groups get separated and find each other again, and so on.

I will note one interesting development. The film contains two white saviours: an American architect who appears to spend more time in the gym than at the drawing board, who has a Muslim wife and a little baby, and a brutish Russian businessman who gets revealed as a former special services operative.

Both of them make the expected heroic choices (to go up five floors to rescue the baby, and to save the wife they do not particularly like, respectively) and both of them get shot and killed as a direct result of these choices.

Real footage from the live television reporting of the attack gets mixed into the movie and the end result feels uncomfortably exploitative. Irma will sum up my feelings accurately when she says that she would have felt happy to watch it on a long flight.