All things must pass, Sunshine

Since we arrived back from India, Sunshine has had a runny eye. In the last few days his cheek has started visibly swelling. We took him for blood tests last week, and the results came back saying that his signs all seemed perfectly healthy.

Irma took him for further tests this morning and learned that cancer has completely eaten away the bone in one cheek. The vet will remove some teeth, which now simply hang from an unsupported gum, and give him some pain killers.

We will give him a few days of his favourite treats, say goodbye, and then take him back so the vet can put him down. 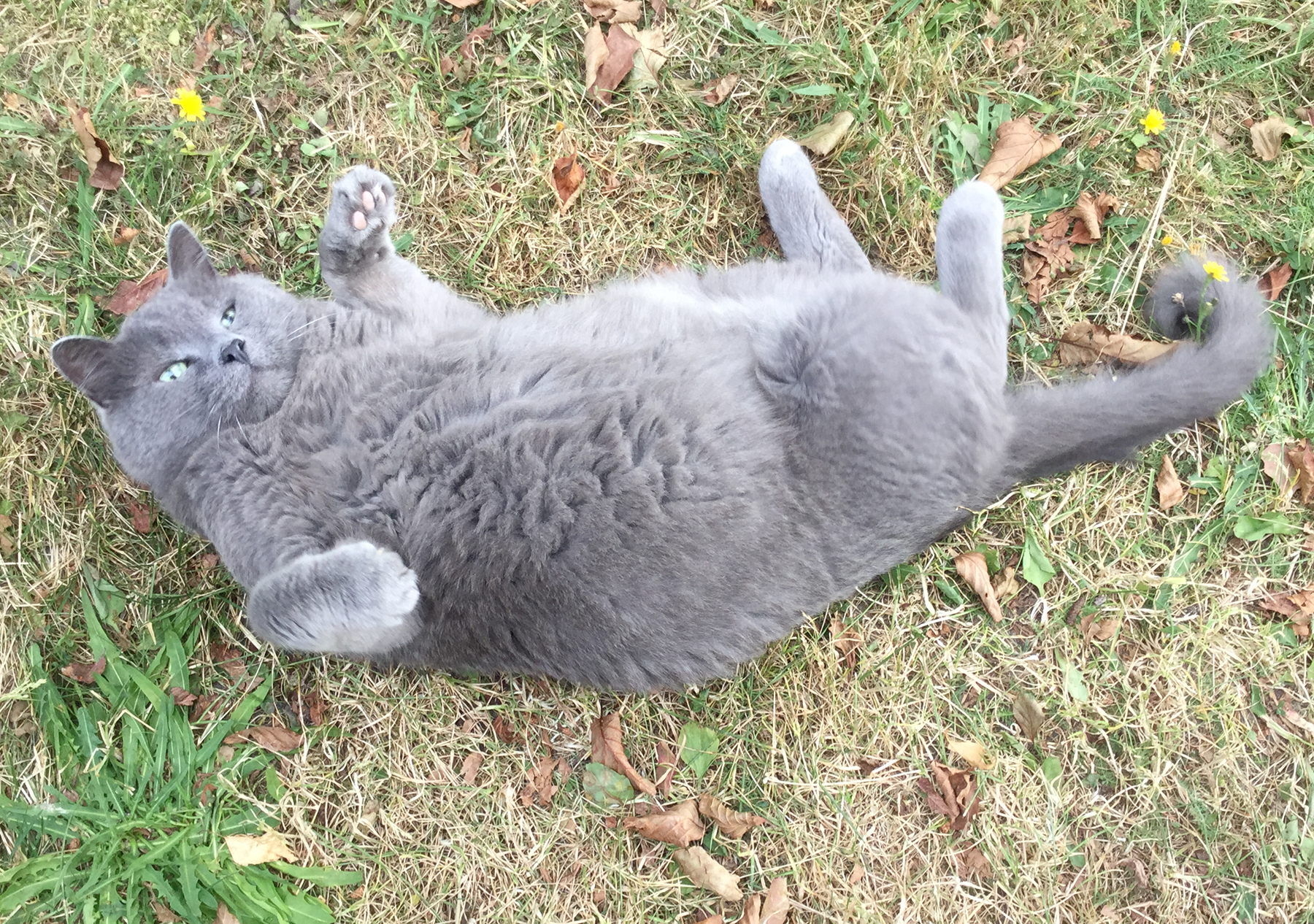 He arrived in our house on January 28, 2012, having lived wild for a short while. Allegedly he arrived in the world sometime in 2005, so he will have lived approximately fourteen years.

The house will seem empty without him.