I have found two unlikely electric vehicles in the last week, one from a note in Monocle’s daily bulletin, and one from CNET.

The first from Monocle:

At CES, Panasonic revealed that it has partnered with Tropos Motors “to build a tiny fire engine, powered entirely by battery, that’s designed for narrow urban streets”. 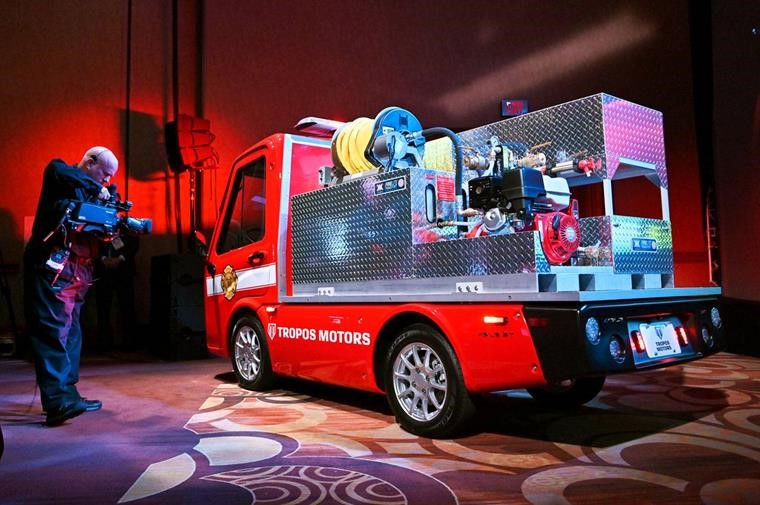 Meanwhile in Germany, a German sports car company, Artega, has decided to become and electric-vehicle-only manufacturer, and it calls its first model the Karo-Isetta. 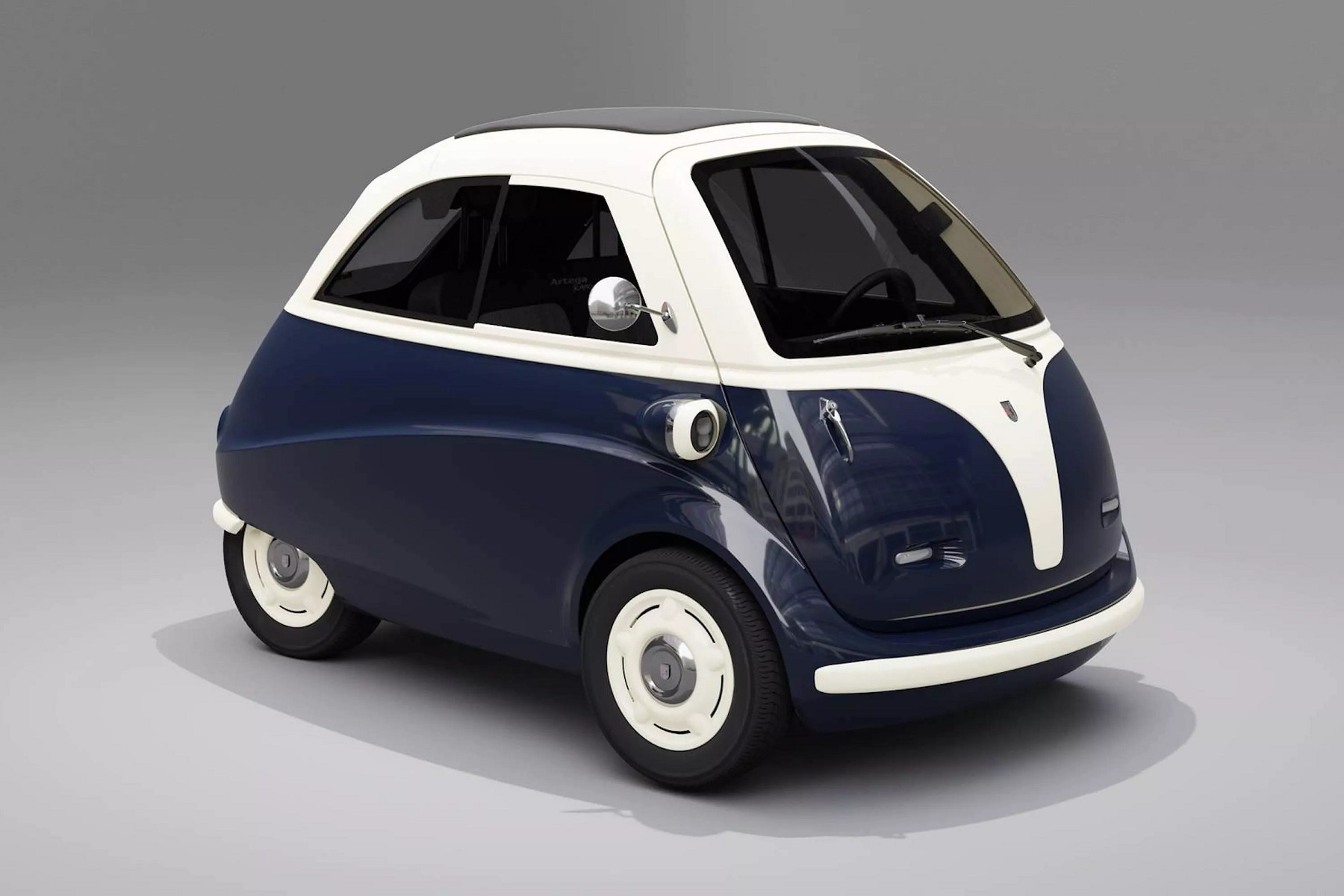 I want one, but sadly they will only go on sale in Germany in April. And nowhere else later.