While talking to a group of students about how innovations can take very simple forms I wondered to myself who invented the upside down bottle and when.

I found one possible answer: Heinz introduced the upside down ketchup bottle on February 11 2002. 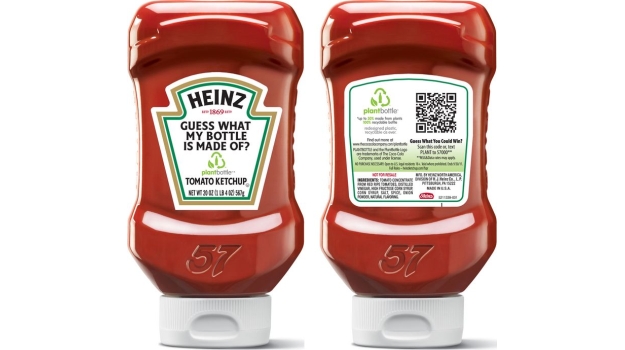 Paul Brown invented the upside-down bottle in 1991 and sold his invention to NASA, Heinz, and several shampoo manufacturers. He later sold his company, Liquid Molding Systems, Inc., and the rights to the design in 1995. He received $14 million and retired.

You can find a much more detailed version of his story at boxden.com.