Romek Marber died on March 30. You may know him more than you think you do.

He designed many things; among them the iconic black, green and white covers for the Penguin Crime paperbacks in the 1960s.

To make these consistent yet flexible he invented the ‘Marber grid’ which graphic designers still study today. 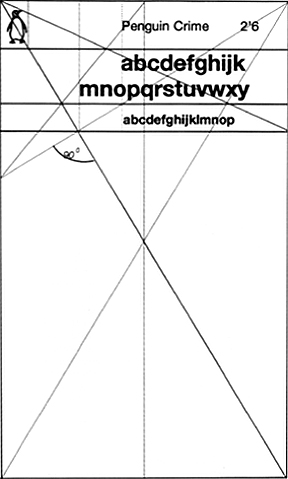 It also helpfully includes the original concept design, as well as a set of illustrations showing how Marber envisaged the system working in practice. In his pitch, Marber said that “To retain the unity of the series, the freedom of where to place the title, the logotype and price and in what colour, is controlled by the grid, and routine readers of crime fiction will be able to pinpoint without difficulty the title and author’s name.”

On the basis of this, and the illustration of the overall concept, he received the commission and proceeded to produce a series of classic books covers.

The actual book covers developed as they went along. The original designs featured much more greens than the later variations, which introduced more white space into the covers.

The grid worked flexibily enough to allow this to happen without in any way diminishing their recognisability. 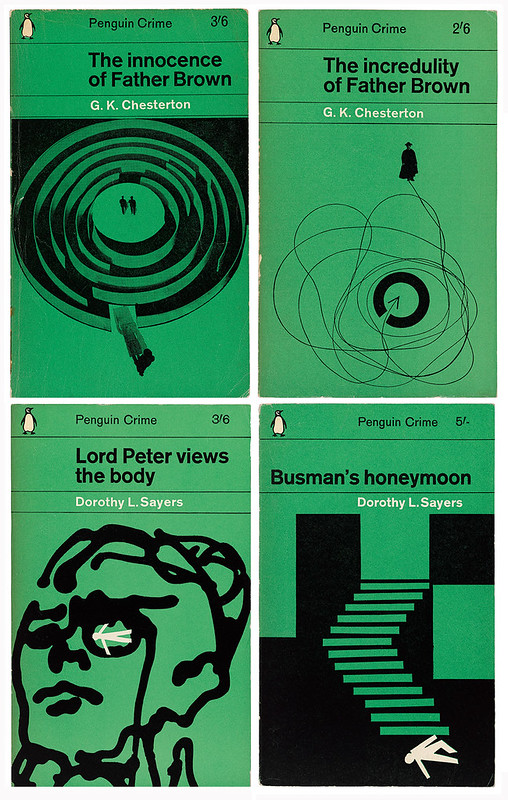 You can read more about Marber, and his design techniques at Eye Magazine as well as in The Guardian’s obituary. 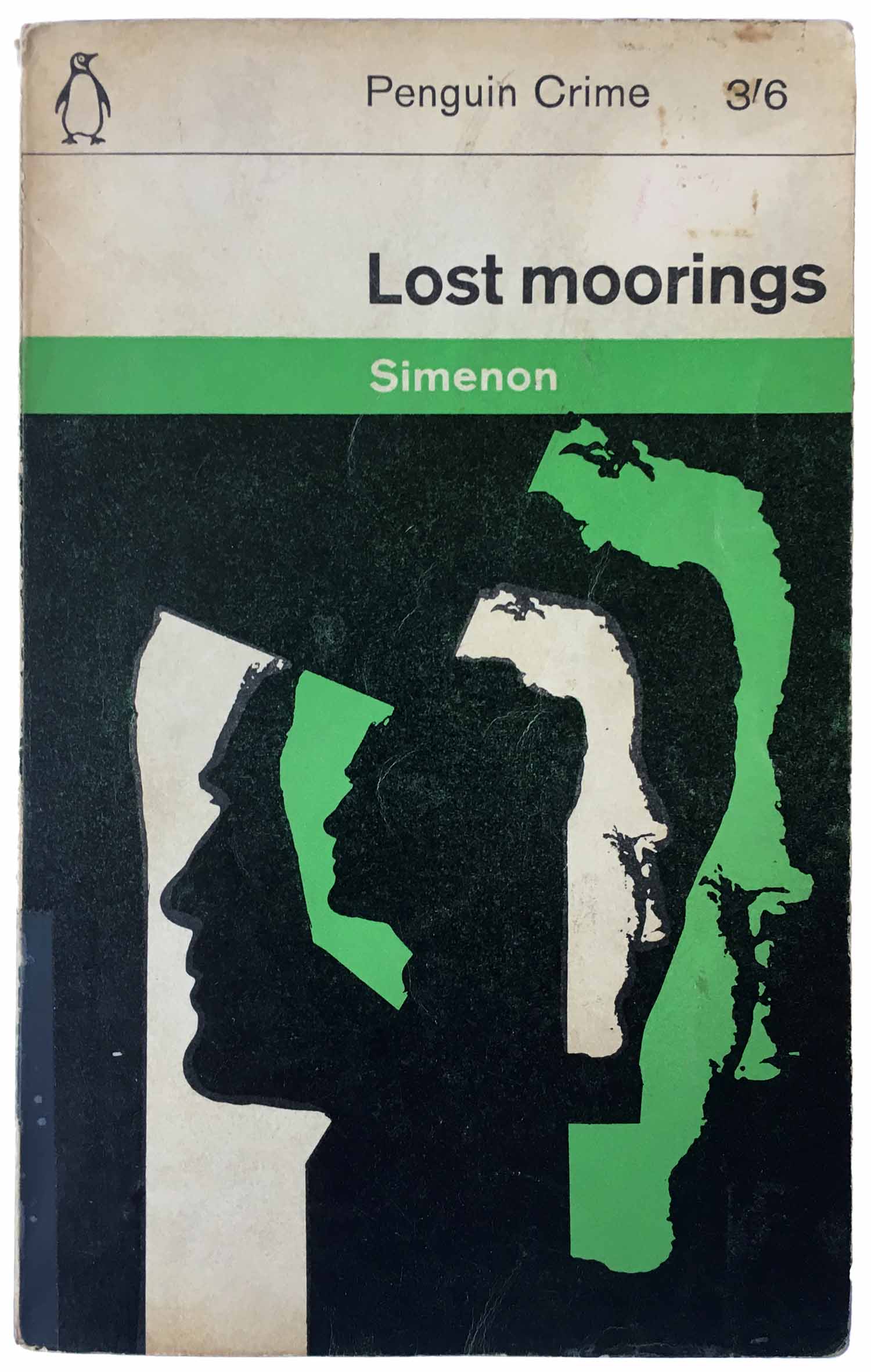 The covers of the Penguin Crime series make up one of the clearest memories of my childhood. I remember them almost forcing me to pick them up in Menzies and buy them.

As the use of white increased, to lighten the covers, and photographs sometimes replaced the illustrations, the grid arrangement at the top (with the Penguin logo, the book title and the author’s name), and the relationship to the golden section, continued in the subsequent tweaks and updatings that went on into the seventies.

Romek Marber may have more to do with my lifelong interest in crime fiction than any specific writers. His designs preceded my reading of Sherlock Holmes, which itself preceded my introduction to Dashiell Hammett and Raymond Chandler.