I have just listened to the first disc of Bob Dylan’s new album Rough and Rowdy Ways, and I don’t intend to offer a full review here. That can wait until I have listened to the second disc, or perhaps longer. 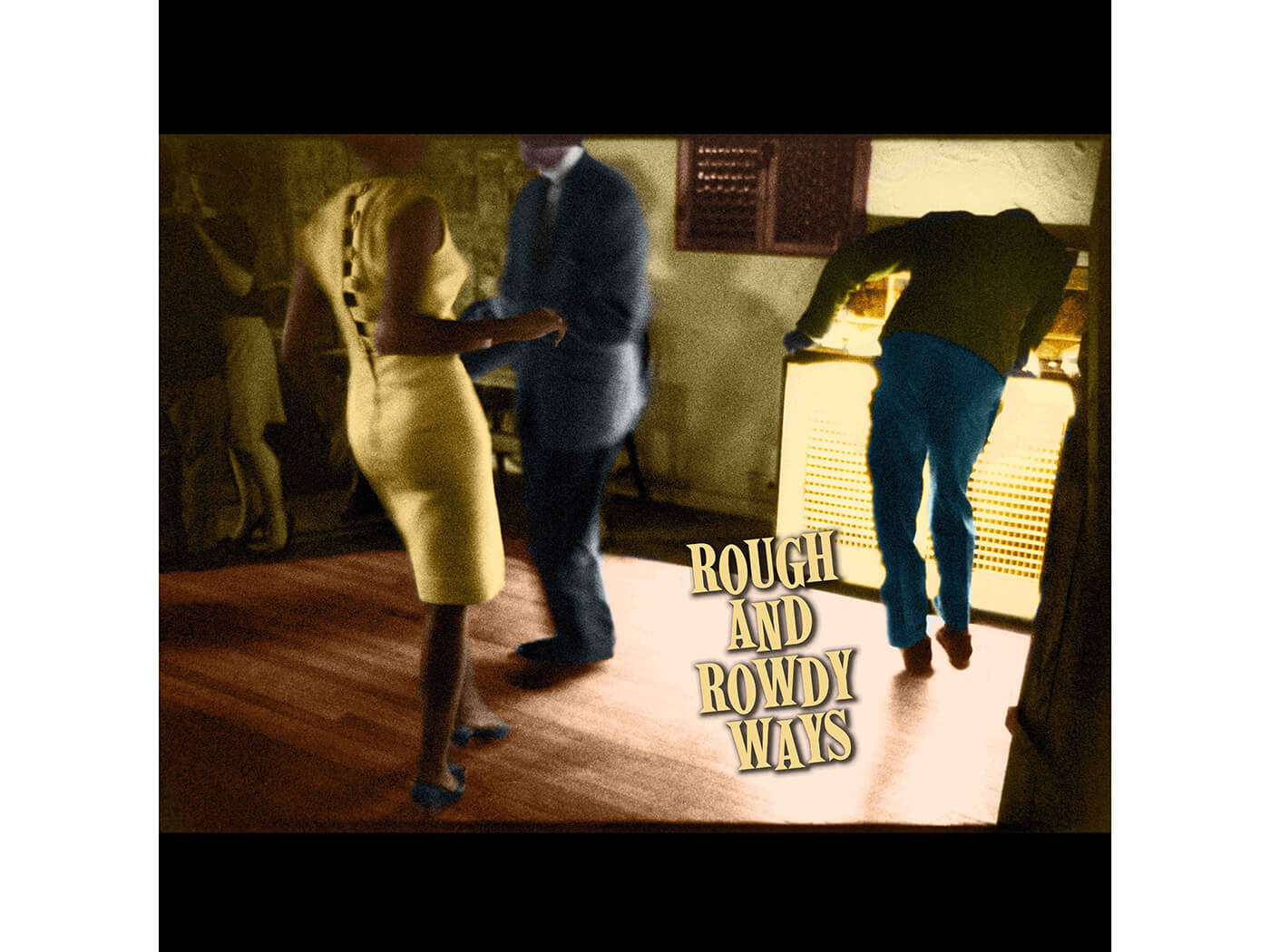 The album seems like a bricolage that invites the listener to figure out where each allusion originated from, and what they mean when juxtapositioned like this. The title of the album begins the process, riffing on the title of a Jimmie Rodgers song (My Rough and Rowdy Ways that also became the title of a 1975 compilation with an iconic cover whose mood Dylan’s album cover evokes.

After that you will find yourself on your own somewhere, late at night or in the early morning.