More breakfast cereal news, because the world has gone mad. 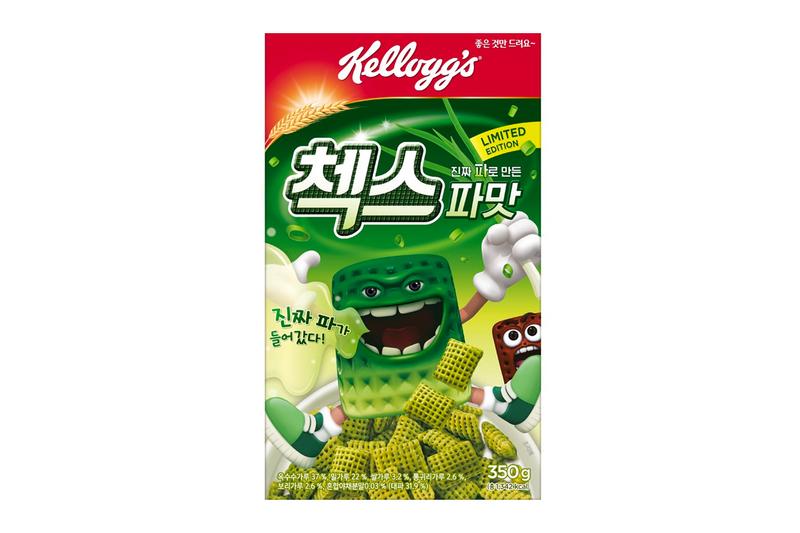 According to AP News,

South Koreans have waited 16 long years for a savory, crispy bite that would satisfy their taste buds and right an infamous wrong. This week, they finally could fill a bowl with the cereal they wanted all along: green onion-flavored Chex.
Kellogg’s Korea’s limited-edition flavor released this week, complete with a catchy ad and an apology for the wait, has taken on surprising cultural significance for an odd culinary experiment.
In 2004, the company advertised a public vote for a new product: chocolate-flavored Cheki or green onion-flavored Chaka.
Chaka led by an overwhelming margin, but duplicates were said to mar the online vote and Cheki was declared the winner.

This festered for years, as South Koreans read much more into it than a missed opportunity to taste a disgusting breakfast cereal variant. Now, finally, Kellogg’s have stepped up and healed the wound. Now finally South Koreans can taste something nobody should have to taste.

Like Americans, South Koreans typically eat their cereal with milk, but some say green onion Chex tastes better alone or with a drink like beer or soju.

But of course, I say. It would probably taste even better with a big glass of Stroh.