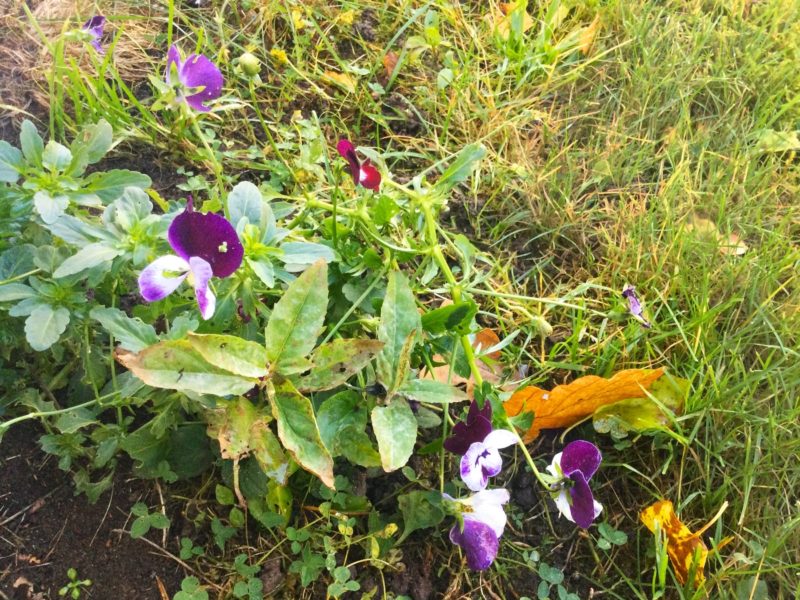 Having applied for Finnish citizenship last month, and learning that it may take up to seventeen months before I receive a decision, I decided that I should renew my current residence permit before Brexit takes force at the end of the year.

Officially I have until next October to do this, but I have many reasons to suppose that “the sooner the better” might apply here.

These Spring flowers should have bloomed and died in Spring and early summer (which they did). They should have disappeared at that point until next Spring. Instead they have decided to start again in autumn.

Charming or worrying? You decide.