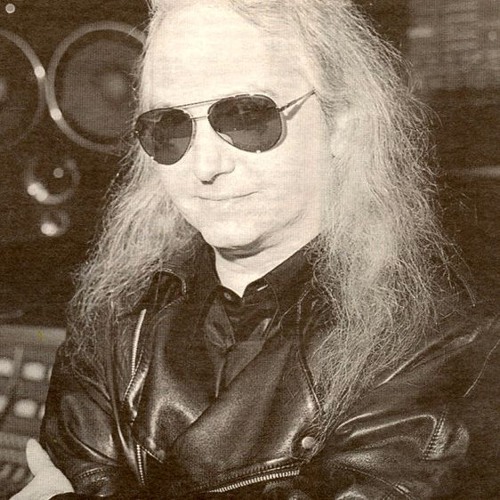 I don’t know of many people about whom you could honestly say “They invented their own genre”, but I think you could say that about him.