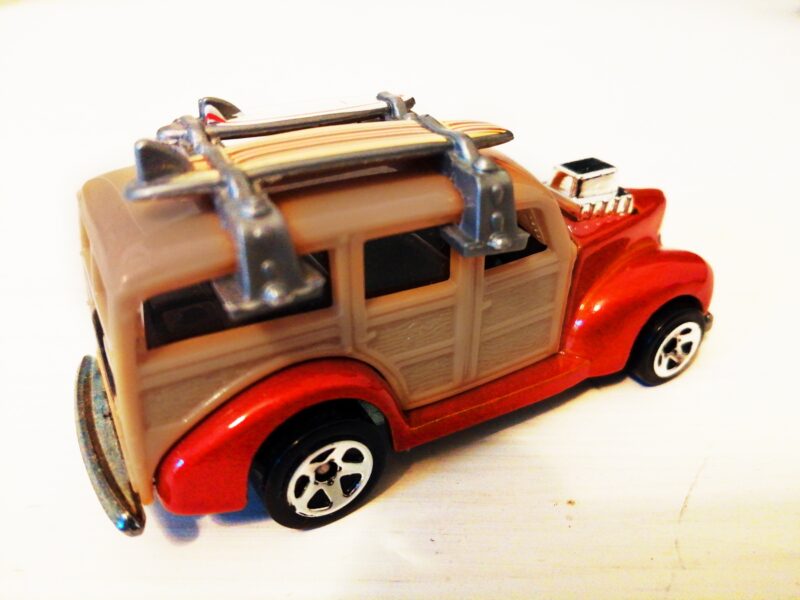 I have spent the day in a Vaken meeting that began in person and continued in one of Arcada’s media rooms. I did not use a computer all day.

In the morning Christa, Elena, Micke and I sat and planned the forthcoming phases for next autumn and winter. This involved seeing people in person for the first time in months, and then sitting in Chico’s planning over lunch.

In the afternoon we moved to a room on the fourth floor which comes equipped with a giant screen on one wall, and microphones and speakers that attempt to simulate a feeling of all sitting together.

It doesn’t quite work, but it does prevent everyone sitting looking at a computer screen.

Now that has finished and I have gone to A303 where I find Janne getting ahead on the room-tidying that we have planned for tomorrow. We both get to work and I uncover a set of old Hot Wheels that Auo and I bought over several years.

We bought some when, aged four or five, she bought them seriously and some, like this one, when she was nine or ten, and bought them with a gleefully ironic joy. She never stopped looking at a rack of Hot Wheels when we found one somewhere.

This one we got for me.