I didn’t realise that solar powered cars existed, even as an idea, until earlier this week when I read that “Finnish automation systems giant, Valmet Automotive, is set to begin manufacturing solar-powered electric cars in Uusikaupunki starting next spring”.

Valmet Automotive forged a preliminary agreement with Dutch firm Lightyear, due to be confirmed in August. Under the agreement, Valmet will manufacture a few hundred vehicles belonging to a limited series of Lightyear One electric cars.

The Finnish company manufactures batteries in Salo, while the factory in Uusikaupunki currently assembles Mercedes-Benz vehicles as well as hybrid models.

I therefore went away to find out more, which I did at The Verge 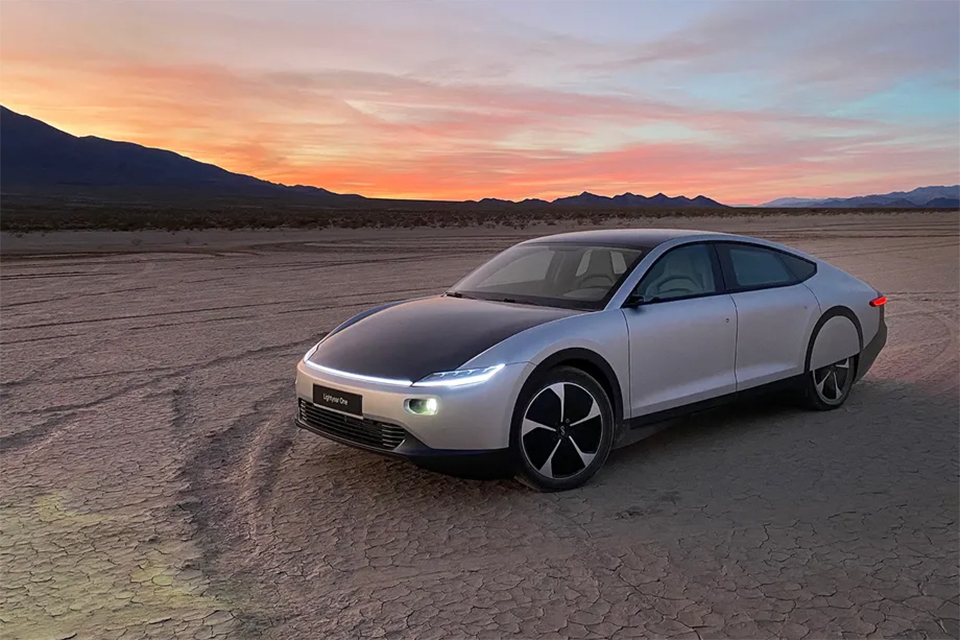 Apparently Lightyear have promised “725 kilometers (450 miles) of range. Lightyear also said the car would be extremely efficient and be able to generate about 12km (7.5 miles) per hour with the solar cells embedded in the roof — effectively making it possible for owners to go long stretches of time without plugging it in. All of this will come at a price: the limited-run Lightyear One costs around $165,000”.

Tell me more about Lightyear you say, never having heard of them.

According to the Verge “Lightyear was founded in Holland in 2016 by a team of engineers who had competed together in the World Solar Challenge, a race held every few years in the Australian outback that’s meant to advance the idea of solar-powered cars. The startup showed off the first prototype of the Lightyear One in 2019”.