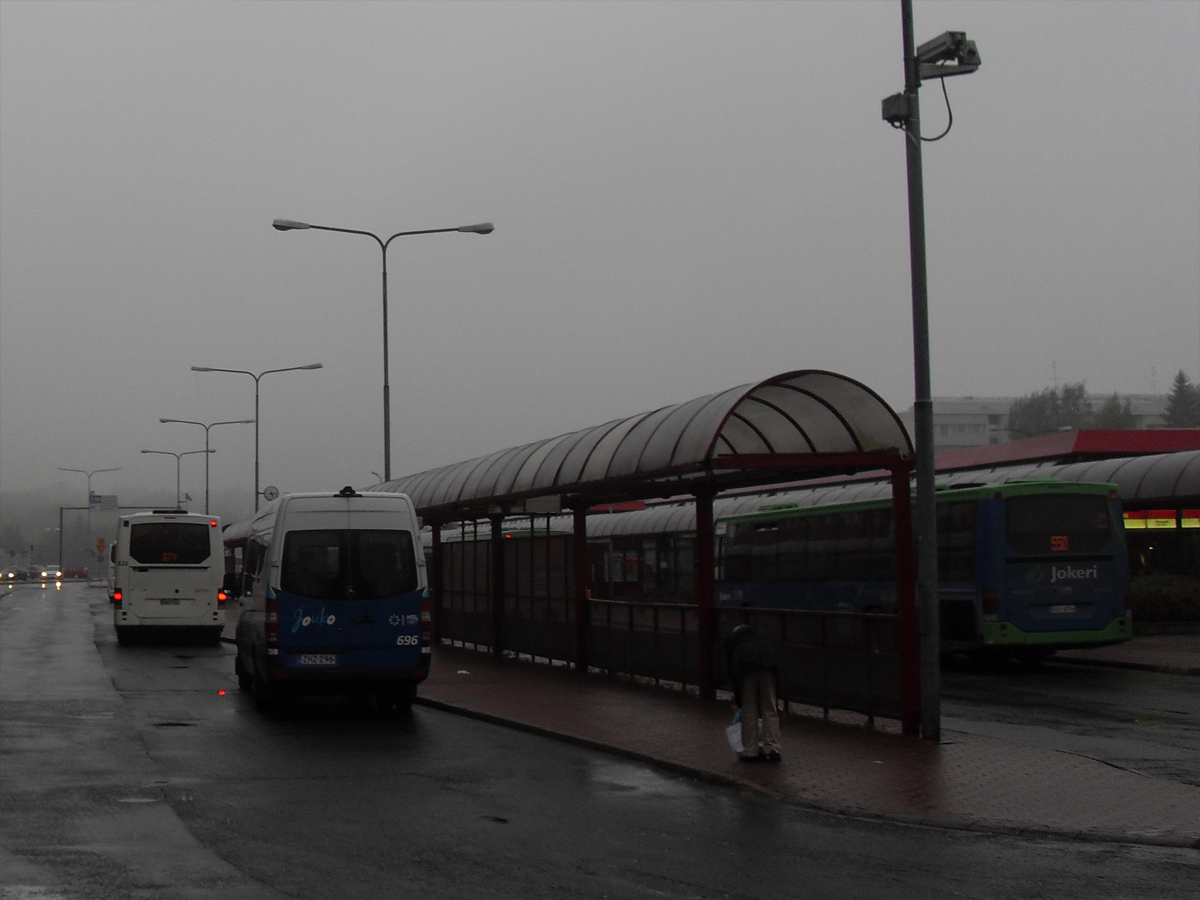 Naa and Auo went to school late, which freed me to get up early and go on my own. I spent an hour talking with Johnny, joined towards the end by Jutta, and an hour preparing the final elements of part one of the CMS course. Johnny and I talked aronud the question of who will be running the Media Masters module that we ran last year. Johnny is determined that it won’t be him, and the runes indicate quite strongly that it will be me.

The session went well, and moved along much faster than I expected. Everyone began their project in the second half of the session, and the sites were taking a recognisable form by the time they left for lunch.

At 13:15 I joined Jutta briefly for an introductory session for the first year students, who will be beginning their first online media courses any week now. I then spent the rest of the afternoon exploring some of the more obscure facets of Wordpress.

Now I am on my way home. I ended up in the front of the metro again, so I have walked through Itis to the bus stops. It has been raining and it is still attempting to.

I will test all the radiators in the evening to see if they have got air bubbles in. They haven’t. After that I will persuade Irma to join Tripit and she will decide that it was well worth doing.

We now have linked Tripit accounts so we can both plot our trips together together!